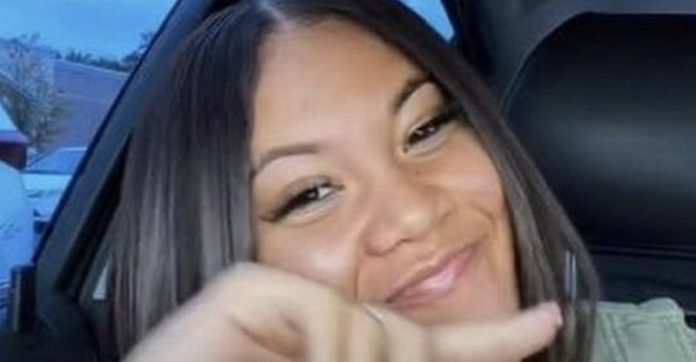 A woman has claimed her boyfriend pays the rent to their shared apartment but has no idea he’s actually sending the cash directly to her, as she’s the landlady of the property.

Relationships are built on trust and honesty – but one woman has decided to keep some pretty big news from her boyfriend, as she hasn’t told him she owns the property he’s paying rent for.

TikTok user Jaynedoee0 claims she’s been living with her boyfriend for around a year, and while he’s agreed to foot the rent and the major bills, he has no idea that his rent money is actually going directly to her.

In a video, she said: “So me and my man have been living at this place for a year now.

“He pays the rent and all major bills.

“So his direct deposits are going straight to me.”

Jaynee’s video has already gone viral, racking up 2.3 million views and dividing the opinion of the 4,000 people who have stopped by to leave a comment.

Several people believed the woman is “using” her boyfriend for his rent money, and called her actions “wrong” and “sneaky”.

While another added: “That’s so wrong. Shows you’re just using him. Poor guy.”

But others pointed out that Jaynee has to pay the mortgage for the property as well as pay for upkeep costs as a landlady, so her boyfriend’s contributions don’t just go into her pocket.

One person pointed out: “I mean she still has to pay the mortgage on the building. Rent in any apartment doesn’t just get pocketed it goes to taxes and mortgage.”

And a second left a comment which read: “You guys really think she pockets the money, as if she doesn’t have to give that money to pay mortgage, insurance and property tax.”