Mobile Telephone Network (MTN) Ghana, as a ‘last resort’, has dragged the National Communications Authority (NCA) to the law court over the latter’s continued implementation of its special regulatory restrictions despite continuing engagements between both parties.

MTN, while acknowledging the NCA’s duty and powers to promote fair competition among operators in the telecommunications sector, in a press statement dated June 26, 2020, accused the regulatory body of procedural breaches and not following global best practices in its declaration of MTN being a Dominant/Significant Market Power (SMP) in the Ghanaian telecommunications industry.

According to the telecom giant, the suit against the regulatory body is to seek a judicial review of the NCA’s decision to potentially limit the company’s growth, performance, innovativeness and its competitiveness in the Ghanaian telecoms market.

The NCA, per a directive of the Communications Ministry, is to put in place certain policies aimed at breaking MTN’s monopoly power in the country’s telecommunication industry.

The directive, according to the Communications Ministry, in a press release dated June 8, is to address the disparities in market and revenue share as well as check the creation of a monopoly by telecom giant, MTN.

The directive, according to the Communications Ministry, is also to create a level-playing field for all telecommunication companies in the country. 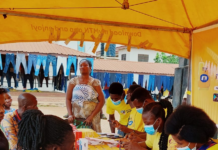 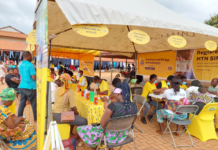 MTN in talks to buy Telkom 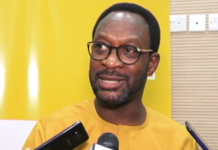 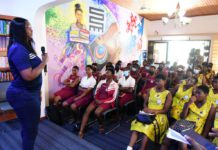