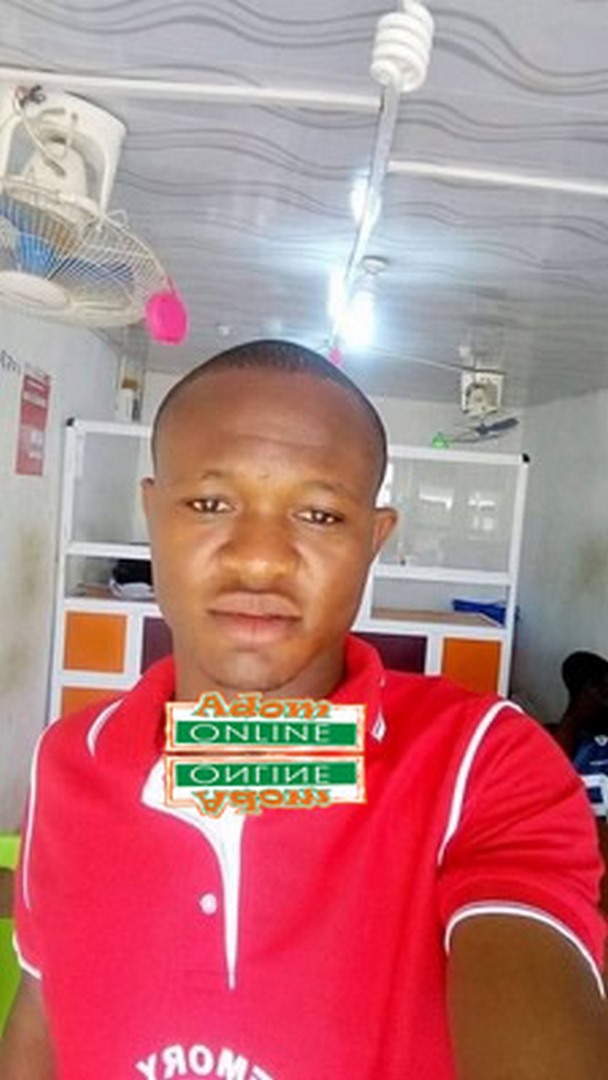 Unknown assailants have shot dead a Mobile Money (MoMo) vendor at Chorebang, a suburb of Bole in the Savannah region.

According to relatives of the deceased, identified as Stephen Bakawe, he was shot in his bedroom around 10: pm when he returned from work Friday night.

The police are yet to make any arrest with investigations on-going.

Residents of Bole, reacting to the incident, said they are now living in fear over recent shootings in the Bole district.

ALSO: About 200 Menzgold customers have received locked up cash – Management

According to them, two MoMo vendors have suffered similar fate in just two months but one survived while a sub-chief in Tinga was also shot and killed in his room.

The residents are, therefore, appealing to the government to heighten security in the area.