The Ministry of Health (MoH), has cautioned the general public against the sale of 2021 admission forms for health institutions nationwide.

The outfit says its attention has been drawn to a viral announcement but wishes to clarify that it has not commenced the sale of forms.

“The announcement circulating is not from the Ministry of Health but have been designed to lure unsuspecting applicants to part with their money,” MoH said in a statement.

Describing the admission process as transparent, it added an official communication on the sale of the forms will soon be made public.

The statement signed by the Chief Director, Kwabena Boadu Oku-Afari said interested applicants can only use a pin code and serial number to commence the application process.

Read the process below: 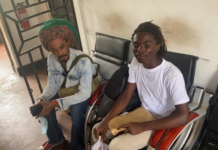 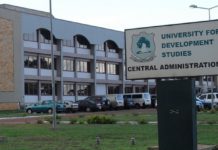 Over 11,000 students refused admission to UDS

Good news for doctors and dentists 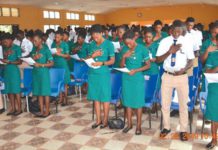 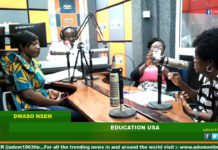