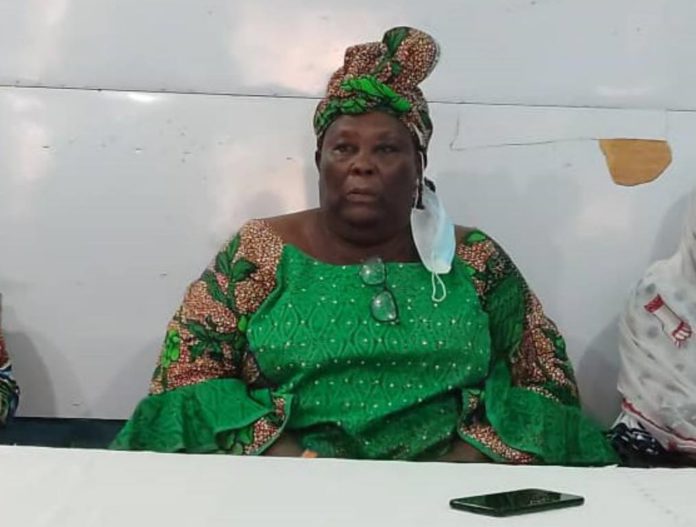 A member of the New Patriotic Party, Hajia Fati, has denied reports that security officers assigned to her office have been arrested over their involvement in an excavator deal.

According to her, although the publication headlined ‘STOP PRESS Hajia Fati’s Security Detail Arrested Over Excavator Deal’ suggested that her security officers have been arrested, there were no details about the said story.

In a statement read on her behalf at a press briefing on Wednesday (November 24, 2021) by her Personal Assistant, Stephen Okyere, she said the publication was a calculated attempt by top security officials in the Western Region and Western North Region to “destroy, dent, ruin the hard-earned reputation of Hajia Fati because of their selfish interests.”

Issuing a 24-hour ultimatum to all media houses that had published and republished the story to retract the story or face legal action, she said she was not aware of the motivation of the publication.

She further disclosed her office has since 2018 been tasked by the Ministry of Environment, Science, Technology and Innovation to take charge and retrieve the missing excavators which were seized during the Galamstop Taskforce as well as the Inter-Ministerial Committee on Illegal Mining Operations.

She said since 2018, her office had retrieved over 150 of the stolen excavators parked on a piece of land owned by the Ghana Civil Aviation Authority off Adentan -Botwe road.

She said the excavators were still under the care of her office.

“When they started saying Nana Addo (President Nana Addo Dankwa Akufo-Addo) has stolen excavators, nobody was able to come out and defend the ‘old man’, so I took it to myself to defend him.

“He’s not a thief and he doesn’t steal, the excavators are there, so we went and looked for them. I have found some and some are still there. During our time no excavators were burnt.” 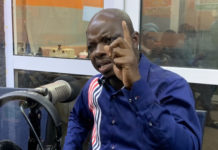