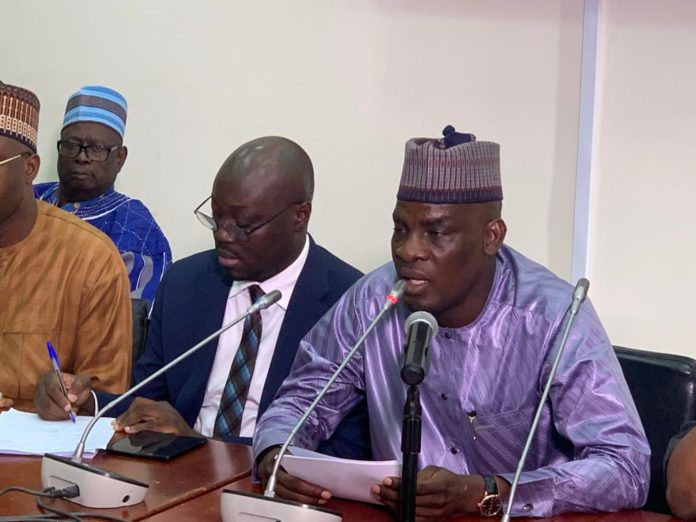 The Caucus has described the programme as unacceptable and they cannot allow it to go through.

Addressing a press conference on Monday, Minority Leader, Haruna Iddrisu, vowed they will use every legitimate means to oppose the programme.

“Let me state without any fear of contradiction that the form and structure of the debt restructuring announced by Finance Minister Ken Ofori-Atta are unacceptable to us and we simply will not accept it,” he said.

The Tamale South MP questioned the absence of the programme in the 2023 budget, stating Finance Minister, Mr Ofori-Atta should have brought it before parliament.

Addressing journalists to launch the domestic debt operations on Monday, Mr Ofori-Atta said it is part of a key requirement for the government to get an economic deal from the International Monetary Fund.

According to him, the government has no choice but to undertake the debt restructuring programme to put the debt level on a sustainable path.

The Minister has explained treasury bills and individual bondholders will not be affected by the exercise, adding there will be no haircuts on the principal of bonds. 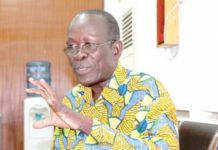