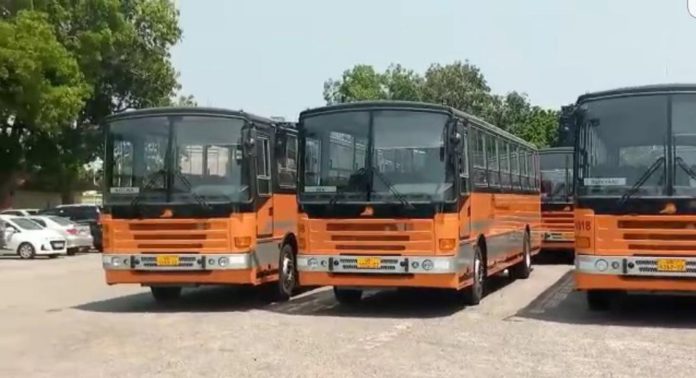 Management of Metro Mass Transit Limited says it will soon review its transport fares due to the current increase in fuel prices.

The Corporate Affairs Manager of Metro Mass Limited, George Krobea Asante in an interview with JoyNews said it can no longer contain the incessant increases in fuel prices.

According to the company, it has not changed its fares all throughout the several increments in fuel prices.

“For instance, for Metro Mass, since these fuel prices started changing, we have not reviewed our fares. It is now that we are looking forward to increasing our fares a bit so that we can keep the company running because other than that, there is no way we will be able to keep the company on its feet.

“Within this year alone, prices of fuel or petroleum products have changed for not less than five times if I am not wrong and we have not reviewed our fares, we still take the old fares,” he said.

Currently, petrol and diesel prices are being sold at an average of ¢18 and ¢23 per litre, from the previous prices of ¢15 and ¢19 per litre respectively.

Already, some leading OMCs have adjusted the prices of petroleum products at their pumps.

The increment, they said is because the company is unable to shoulder the operational cost accompanying the current developments.

The upward adjustment affects both the Standard Tour and Executive coaches, per the statement issued on October 23, 2022.

Fuel prices to go down significantly from January 1, 2023 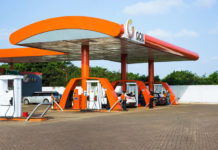 Fuel prices drop by more than ₵2 at pumps

Fuel prices to fall significantly from this date… 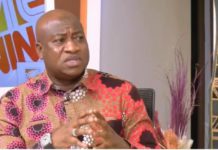 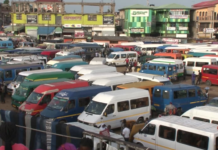 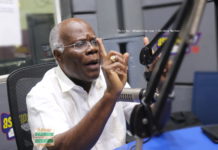