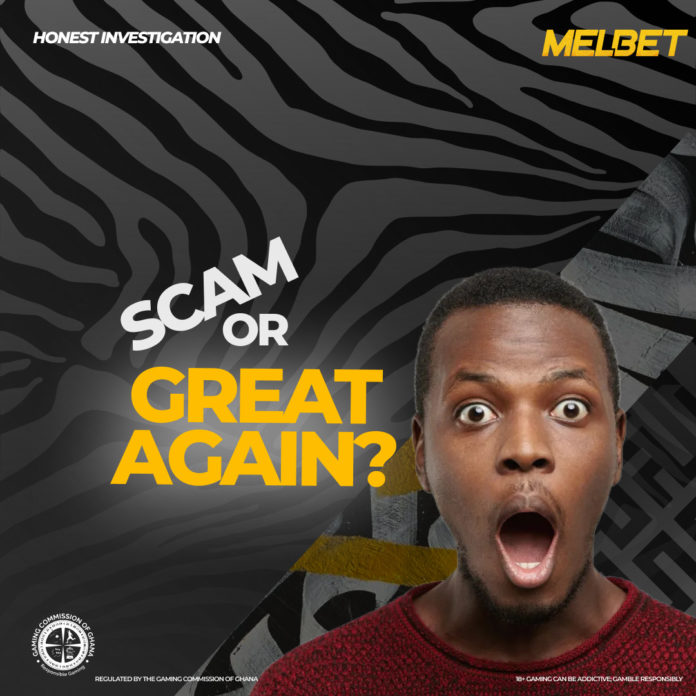 There have been a lot of rumors lately that Melbet is a scam betting company. We decided to look into this in our investigation.

The story is worth reading to the end and understanding that solid brands remain strong even in hard times.

Until August 2022, Melbet was one of the leading platforms, with millions of loyal followers. According to player reviews, Melbet was known for its excellent support and regular payouts, which couldn’t be said about its competitors.

In September, we heard about a wave of negative feedback from players for the first time. The report mentioned problems with logging into the account and withdrawals.

Such positioning at least contradicted the history and positioning of the brand, which had successfully worked in the market for over three years.

We decided to contact a company representative and ask him these questions.

After a dialogue, it became clear that the adverse reaction was part of a black PR campaign by a competitor (not disclosed), who had cloned the Melbet website through a series of hacking attacks. Hence, players had yet to learn they were playing a fake webpage and started losing money.

“We are trying to clarify one thing to players: the real Melbet is only here: melbet.com.gh. We work only on this domain, and we don’t have an official mobile app,” were the words of the company’s representative,

You can check the site yourself; we have reviewed it, and with all the mechanics, a massive choice of payment methods, and deposit and withdrawal work, the support team advised me and solved my issue within 20 minutes.

Has Melbet become better?
We have noticed that the site has become much more comfortable, the number of games has increased to 2,000, and the odds are higher.
Despite everything, Melbet is still the most reliable betting platform.

We invite everyone to make their own choice.
melbet.com.gh