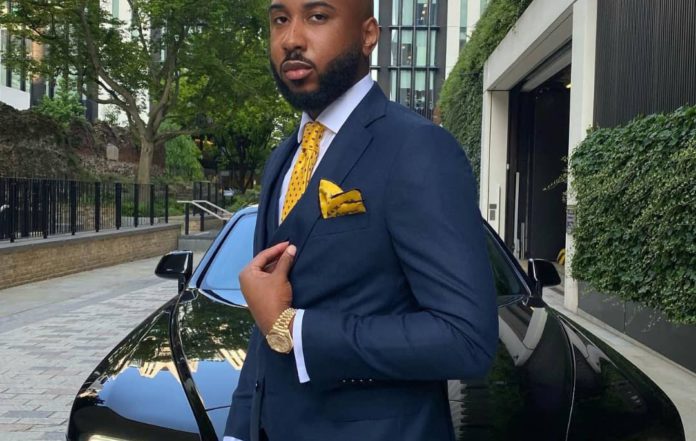 Lamar Berko is a 28-year-old young business man who has over the years proven that the youth if trusted and encouraged can do great things to help boost the economy and set the globe looking their way.

Lamar started from humble beginning to becoming a phenomenal jeweler the world over. He is CEO of one of the most sought after jewelry outlets in the world. Though his workshop is in the United Kingdom, he serves clients across the world.  His clients are mostly celebrities and business people.

From selling one watch to owning a jewelry shop, the journey of the CEO of LB Jewellers commenced when one of his Uncles, in his desire to test his entrepreneurial prowess offered him a single watch to sell.

“My Uncle trusted me to sell his watch that I was fascinated about. Though he didn’t believe I could sell because it was expensive, I did…,” Lamar narrated.

This feat changed his destiny forever to become one of the most successful Ghanaian CEOs out the Country.

“From then, he gave more watches to sell. I realized I had to expand, so I used social media to promote my business. Building the brand till now has been a lot of hard work, burning the midnight oil, humility, honesty and the fear of God…,” he narrated.

The man noted for selling quality jewelries across the globe believes the quality of output from a businessman sells his business more than his colour.

“Though I have never been about race it was interesting to find out most people would rather purchase from others though they know your product is good because you are new in the industry,” he said.

Interestingly, as a 28-year-old venturing into a business which is dominated by experienced hands, he had had to implement innovative ways to survive.

“It was very disheartening to find out people did not want to believe in my brand. And it’s not just me, it happens to a lot of new business owners. I decided not to let the system define me or my future. So I pushed, I invested in advertising and I made sure my quality and service was beyond what people were used to,” he added.