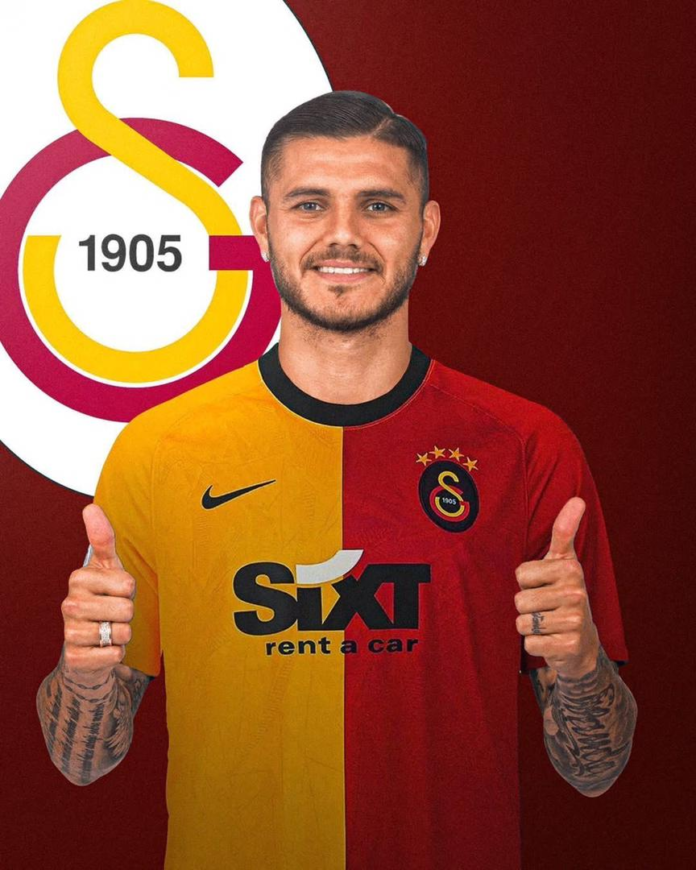 The Argentinian joined PSG on loan from Inter Milan in 2019 and was signed permanently in the year 2020. He has made 58 appearances for the club and scored 18 goals since he joined the club permanently in 2020.

The Center forward off late has not been getting playing time at PSG looking at the likes of Mbappe, Neymer and Messi now at the club.

The 29-year-old center forward will fly to Istanbul together with his agents later today for his medicals. The loan deal has now been signed. PSG in the course of the loan deal will pay main part of the player’s salary.