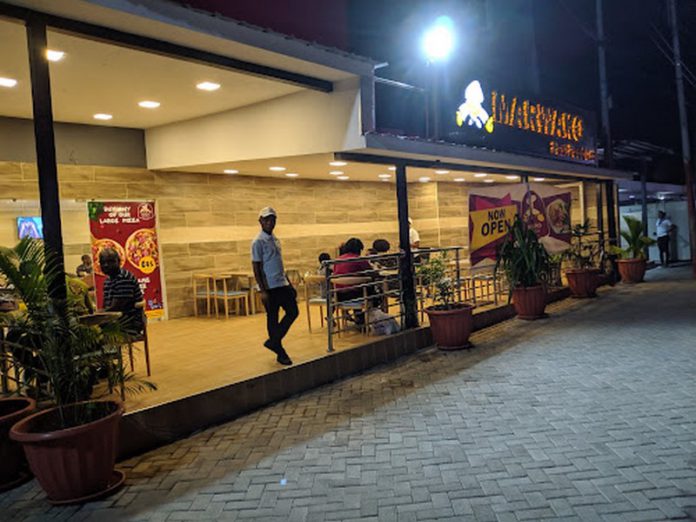 Management of Marwako Fast Food Limited says it welcomes the report of the Food and Drugs Authority (FDA) into the cases of suspected food poisoning brought against its East Legon branch in Accra.

However, the eatery has announced plans to request an independent probe into the incident.

This according to them is because parts of the report have the tendency to affect their brand.

The FDA on Monday, June 13, 2022, released a report on a food poisoning incident that occurred at some branches of the eatery in May 2022.

According to FDA, preliminary investigations show that samples of food and some juice drinks from various branches of the eatery were contaminated.

The Authority alleged efforts to establish the prime cause of contamination were hampered by the unapproved and unilateral decision of the eatery to destroy some food items in the course of the investigation.

But, the Public Relations Officer (PRO) of Marwako, Amin Lamptey, has argued that allegations that it tampered with the ongoing investigation are questionable.

“If you look at one of the paragraphs, FDA indicated that the process to establish the root cause of the contamination has unfortunately been hampered by our management. This is where we have our bone to pick with the FDA.

“There are some refrigerated ingredients that you may have to throw away after a day depending on the situation, yet they indicated that the process was hampered. All said and done, Marwako will have to welcome what they have done, although there are problems that can really affect our brand and marketability. But with this decision that they took, we will request for an independent investigation for what happened,” Mr Lamptey stated.

FDA also explained that based on its findings, the eatery failed to observe the appropriate sanitary practices, leading to widespread food poisoning, which was reported by affected customers.

It has, therefore, assured to ensure compliance with its directives and applicable regulatory requirements by continuously monitoring activities at the various branches. 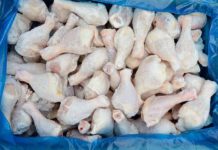