Footballer Marcus Rashford has thanked the artist who painted a mural of him near to where he grew up.

Street artist Akse has created the artwork on the side of Coffee House Cafe in Copson Street, Withington, Manchester.

Rashford tweeted an image of the finished mural with a “thank you”.

The artwork, based on a photograph by Daniel Cheetham, was done in collaboration with Withington Walls, a community street art project.

Following Rashford’s campaign, the government announced it was to spend more than £400m on a winter grant scheme to support poor children and their families in England.

It follows the footballer’s campaign in June which led to the government changing its policy to allow children to claim free meals during the holidays.

Manchester-based artist Akse said the mural was close to where the footballer grew up in Old Moat, Withington, before his family moved to Wythenshawe.

Rashford’s mother provided the quote on the mural, which read: “Take pride in knowing that your struggle will play the biggest role in your purpose.”

“It’s incredible,” said Ed Wellard of Withington Walls. “Akse is a world-class artist but it’s exceeded my expectations. It is amazing.”

Akse said he had a video call with 23-year-old Rashford while working on the painting.

“It was very kind of him to take time to chat with me,” he said.

“I hope the mural will inspire the local community as he has inspired the whole nation with his campaign to fight child food poverty.” 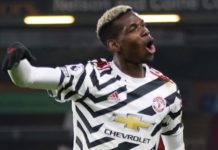 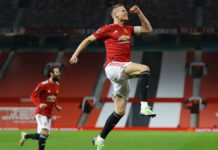 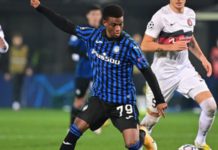 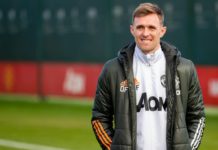 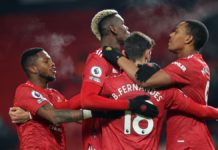 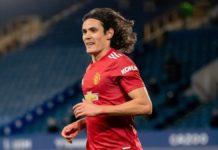