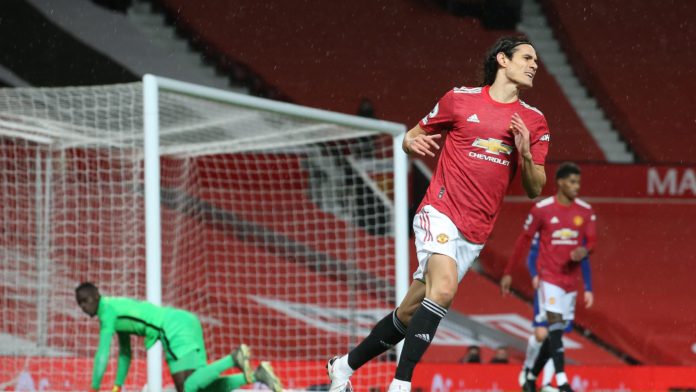 Edinson Cavani made his Manchester United debut from the bench but could not inspire his new side to a first league victory at Old Trafford as they drew 0-0 with Chelsea.

The Red Devils had the better openings in a cagey affair but could not avoid setting a club record of a fifth winless Premier League match in a row at home.

Frank Lampard opted to switch system to three at the back for the Blues and that additional insurance contributed to a disappointing opening half of little goalmouth action.

Marcus Rashford saw the best chance of the first period well saved by Edouard Mendy, while the visitors will feel they were unfortunate not to be awarded a spot-kick when Harry Maguire appeared to man-handle Cesar Azpilicueta while defending a right-wing free-kick.

Cavani was eventually introduced just shy of the hour and almost made an instant impact with a near-post flick that flew inches wide. However, the pattern of play remained much the same until Rashford had a stoppage-time drive well saved by Mendy.

The result sees Chelsea edge up to sixth, four points adrift of leaders Everton having played a game more. United are two points worse off than the Blues down in 15th.

Both sides will now turn their focus back to Europe in the coming days. United will look to build upon their excellent Champions League start at PSG when they entertain RB Leipzig on Wednesday. Chelsea visit FK Krasnodar. 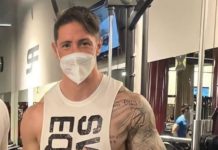 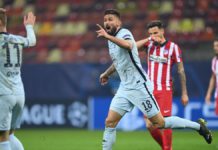