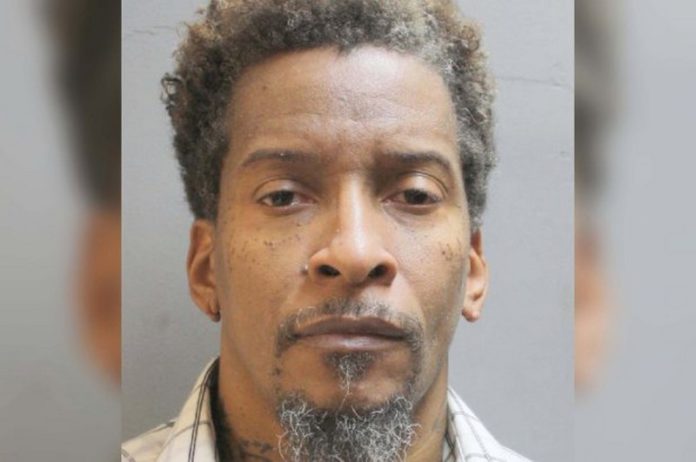 Paul Nixon, 51, of Harris County, Texas, is wanted by cops for forging his wife’s name and the name of a notary on legal papers in a failed attempt to file for divorce without telling the woman, local officials said Wednesday.

“We rarely see something like this,” Harris County Constable Mark Herman told The Post. “In this particular case, the gentleman decided to go through a divorce but the only problem is, he left his wife out of the process. And that’s a violation of the law here in Texas.”

Nixon, who lives just outside Houston, is being sought by deputies on felony aggravated perjury charges after his wife contacted deputies on May 14 to report that her husband had filed and obtained a final divorce decree with court officials without her knowledge, Herman said.

“She was very surprised,” he told The Post. “She started finding things showing that he was spending money on jewelry, so she confronted him and he told her that they were actually divorced.”

The woman had contacted Harris County District Court, only to find several documents with her forged signature. The couple had been married for “just a couple of years,” Herman said.

The final divorce decree has since been vacated due to the dissolution being obtained fraudulently, Herman said, meaning that the couple is still married under the letter of the law.

“They are still legally married,” Herman said. “The fraudulent divorce papers have been retracted.”

Nixon, who faces up to 10 years if convicted and has a no-bond warrant out for his arrest, remained on the run as of Wednesday.

“We’ve got teams of officers out looking for him right now,” Herman said.