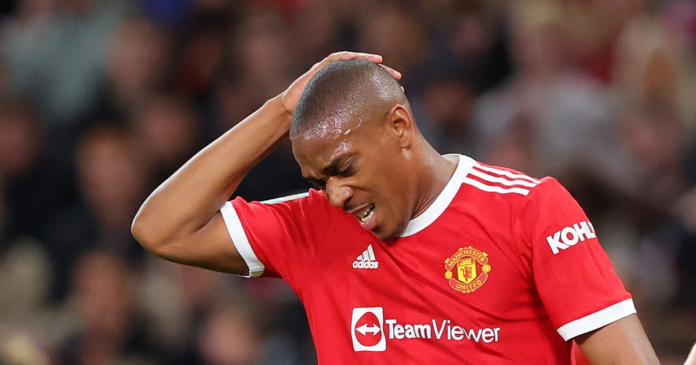 The French forward has failed to impress on a loan stint at Sevilla and is set to return to Manchester United this summer and he has now reportedly been dumped by his wife.

The forward has struggled to find any form on a loan spell at Spanish club Sevilla whom he joined for the remainder of the season in January from Manchester United.

She spoke of her “pain” and said: “Sometimes to win a race you have to stop running.”

Reports from source close to the couple stated that, “things weren’t going brilliantly for Martial on the pitch and it looked like life at home has been rocky too.

Melaine’s statement came as a shock to her fans and it’s probably the icing on the cake after a bad few months for Anthony.

In seven league appearances at the Spanish club, the United loanee so far has failed to score and has looked less and less threatening with every week.

Sevilla boss Julen Lopetegui said last week of the striker’s situation: “I have to help him to achieve his best version. He has to do his part and adapt to what we ask of him.” 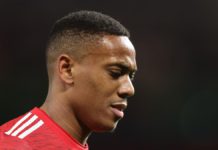