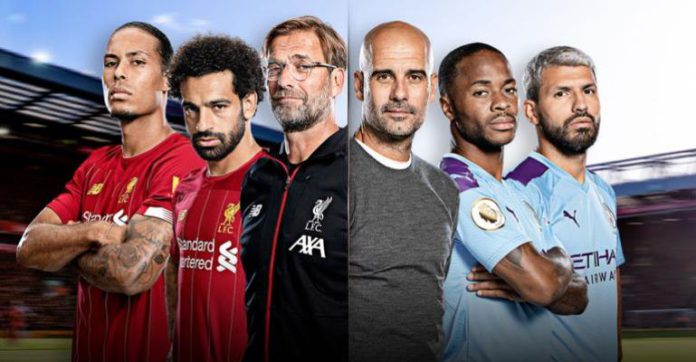 This Sunday’s trip to Anfield is the most eagerly-anticipated fixture of the EPL season that Africa’s biggest bookmaker, Mybet.africa is optimistic second-place Manchester City could manage a draw (odds 3.59) with Liverpool at Anfield.

The bookmaker believes it is undoubtedly a key fixture in the race for the EPL title as Pep Guardiola’s men are six points shy of the league leadersand a draw at Anfield will see them stabilize with just seven points than a possible nine-point gap should Liverpool win this crunch title clash.

Man City has played 22 times at Anfield in 44 games, drawn 16, won just 9 and lost 19 times. In the curtain-raiser, to the start of the season, Liverpool played a 1-1 draw with City in the Community Shield cup.

The Reds have turned Anfield into a fortress and they haven’t lost there in 45 Premier League matches stretching back to April 2017. However, Man City is a prolific goal-scoring team having scored 34 goals in the EPL this season and can stun Liverpool at their own back yard.

This is going to be a battle till the final whistle which Pep Knows he would have a mountain to climb to ensure survival at Anfield.

Both teams showed how they can fight to the death with dramatic late wins at the weekend.

However, mybet.africa believes for Man City to record an EPL treble this season they must stop Liverpool’s streak by not losing at Anfield.