The Electoral Commission (EC) says the petition filed by 2020 National Democratic Congress Presidential Candidate, John Dramani Mahama, is based on “extreme speculations” and an actual waste of the court’s time.

The Commission explains these speculations thrive on the existence of two wrong assumptions.

This is the decision by Mr Mahama to hold on to the wrong figure mentioned as valid votes (13,434,574) though the right figure is known.

The other assumption the EC says is the flagbearer’s determination to strangely assign all the Techiman South votes to himself tough the actual results were known to him at the time he decided to file the petition.

He argues in his petition filed at the Supreme Court that President Akufo-Addo did not actually obtain more than 50% of the votes cast but rather benefitted from vote padding and computational errors.

The EC, however, insists the Chairperson’s inadvertent mistake made during declaration did not change how Ghanaians voted on December 7.

These explanations are contained in legal arguments filed by the EC in compliance with the Supreme Court’s orders that parties in the case address the initial objection raised by the EC and President Akufo-Addo that the case should be dismissed as soon as possible.

The EC further argues in this document that the petition fails to disclose how the alleged vote padding influenced the outcome of the elections.

The EC concludes that the petition does not merit a trial and is a total waste of the court’s time.

Below is the full document: 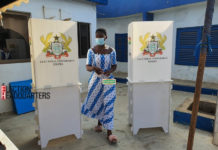 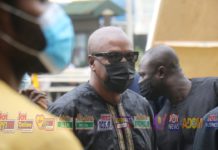 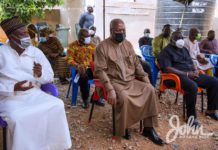 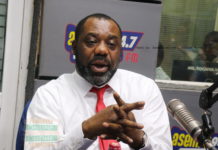