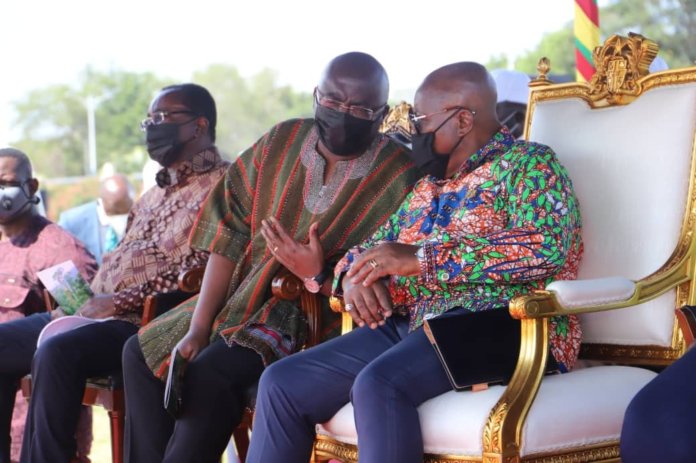 In a Facebook post on Tuesday, Mr Mahama said Ghanaians are reeling under the impact of the country’s current debt crisis and the worsening economic hardships imposed on them by the government.

“The Ghanaian economy has been collapsed by President Nana Akufo-Addo and Dr Mahamadu Bawumia. The debt crisis, for which there are very few tangible projects to show for, and worsening economic hardship of Ghanaians amply demonstrate the negative impact of a collapsed economy,” he claimed.

The 2020 flagbearer for the National Democratic Congress (NDC) further indicated that the government’s ‘voracious appetite for borrowing’ and the imposition of burdensome taxes will erode business capital.

According to him, the Akufo-Addo-led administration has also crowded out the private sector’s access to credit.

“The NDC remains opposed to the imposition of the numerous fresh taxes on Ghanaians at a time when Government is living large and unwilling or unable to trim expenditure, cut waste and check corruption,” he stressed.

John Mahama commended the leadership and members of the Minority group for “holding government accountable” and demonstrating their commitment to protect and push for the interests of Ghanaians.

“It is important for MPs, as stressed by other Speakers and the leadership, to always remember that they are representing the people and are also in the House to represent the NDC.”