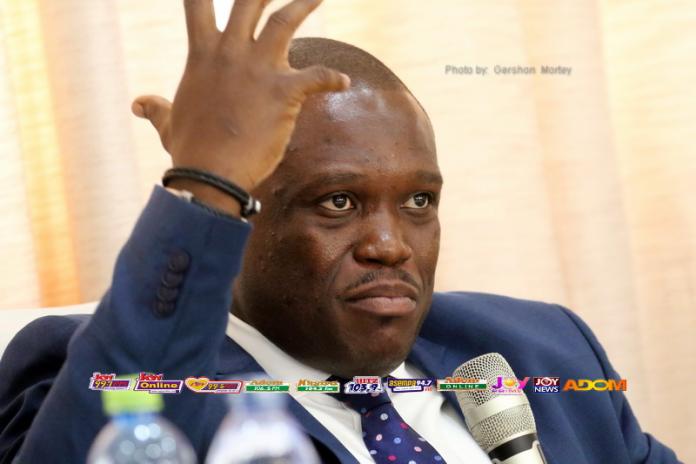 Member of Parliament for Ningo Prampram Constituency, Sam Nartey George, has reiterated his belief in former President John Dramani Mahama’s comeback due to unfinished business he has with Ghanaians.

According to Sam George, Mr Mahama has gone through the mill to become a more focused and refined politician ahead of the 2020 general elections.

“People are seeing it. If you look at his
communications, listen to his language and the things he say, you will realise
that he has become a more focused Mahama. He knows what he is about. He’s got
an unfinished business and he feels partly responsible for the hardships
Ghanaians are going through,” he said.

Speaking in an interview on Accra-based Citi TV, Sam George said there was a public yearning for Mr Mahama’s comeback due to what he describes as shortcomings of the Akufo-Addo led government.

“This Mahama is one who has been toughened by the vicissitude of life; by the shock of an electoral defeat; and by the fact that we may have taken certain things for granted in the past, has now realised that every minute counts,” he noted.