He claimed the widow, Madam Lydia Alhassan, was acting like a slay queen and flouting her children in public even when her late husband was at the morgue.

The NPP elected Lydia Alhassan to run for the seat at the party’s parliamentary primary after the demise of her husband.

She got a massive endorsement from constituents who claimed she was the backbone of the late Agyarko. 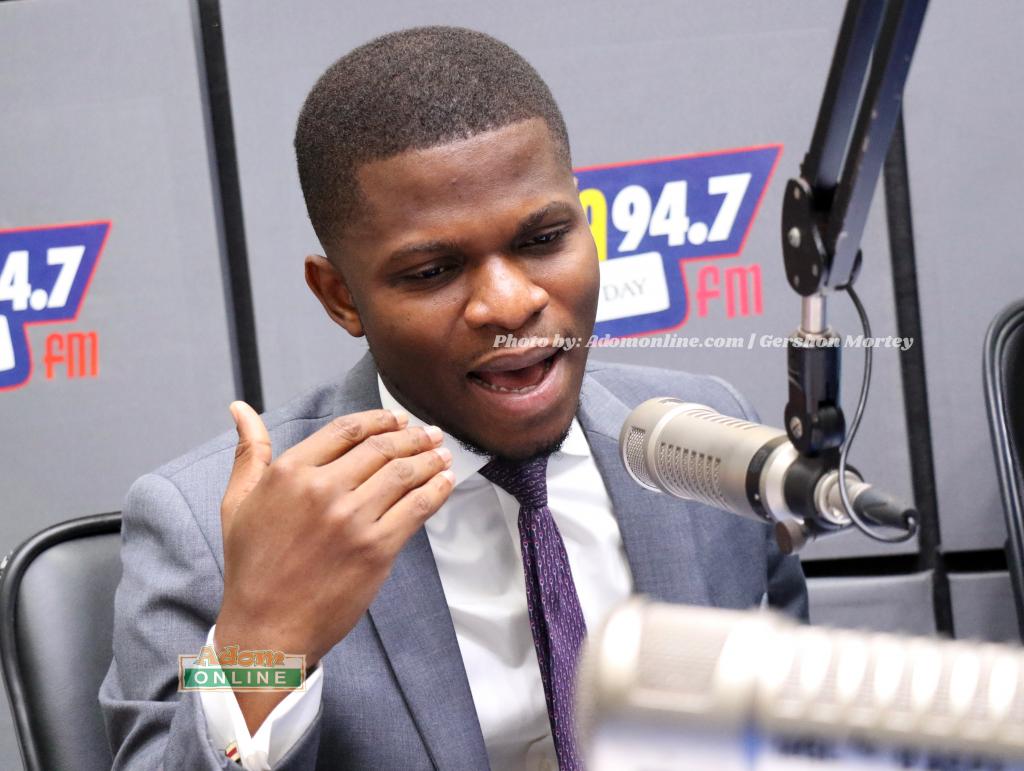 But Sammy Gyamfi on Asempa FM’s Ekosii Sen programme Wednesday said the conduct of the widow was an affront to Ghanaian culture.

He explained that a typical Ghanaian widow is not supposed to be seen in public but Madam Lydia Alhassan was behaving like a “slay widow blowing kisses in town”.

“I’m not a family member of Kyerematen Agyarko but I’m worried about how his supposed widow is seen around town campaigning for votes when he had not been buried,” he opined.

Sammy Gyamfi said all the gimmicks of the widow were for sympathy votes which will not work since Ayawaso West Wougon residents had resolved to vote for NDC candidate, Delali Kwasi Brempong.