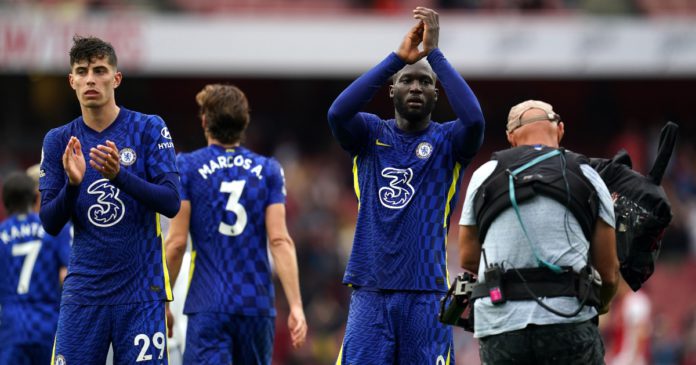 Romelu Lukaku has been dropped for Chelsea’s game against Liverpool, BBC Sport understands.

In an interview recorded several weeks ago but aired on Thursday, Belgium striker Lukaku said he was “not happy” with his bit-part role under Blues boss, Thomas Tuchel earlier this season.

He added he would like to return to Inter Milan, who he left for Chelsea in August, in the near future.

Tuchel said the comments had brought the club “noise we don’t need”.

Lukaku has scored seven goals in 18 appearances since he rejoined Chelsea this summer. He has also been hampered by injury and illness and, at times, found himself left out of the starting line-up when fit.

However, he has had a recent upturn in form, scoring in his last two Premier League appearances, after discussions about his role with Tuchel.

Chelsea are set to be without Reece James, who was forced off against Brighton because of a hamstring injury.

Fellow wing-back Ben Chilwell is likely to miss the remainder of the season following knee surgery.

Andreas Christensen is doubtful with a back issue, while Timo Werner and Thiago Silva will be monitored after returning to training.

Liverpool manager Jurgen Klopp has returned a suspected positive test for Covid-19 and won’t be at Sunday’s game.

Assistant Pep Lijnders will instead take charge for the visit to Stamford Bridge.

Klopp revealed on Friday that three unnamed players had tested positive for the virus.

Thiago and Takumi Minamino are ruled out by injuries, while Andrew Robertson serves the final game of a three-match suspension.

Liverpool boss Jurgen Klopp was right when he said they lost at Leicester on Tuesday because they weren’t at their usual level, but they have had a few of those performances recently.

The Reds have got away with it a few times and won anyway, but it has cost them when they have dropped points – and they cannot afford to do that if they want to win the league.

Chelsea’s next Premier League game after this one is at Manchester City, so this is a very big moment in their season. They are not having a great time either, but I don’t think they are quite done yet.

Both teams really need a win to kickstart their challenge, so that’s why I am going with a draw. It’s a result that will suit City far more.

We will see Liverpool and Chelsea back in form in the second half of the season, for sure. By then, though, City’s lead at the top might be into double digits. 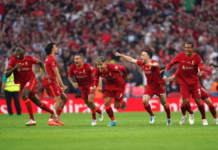 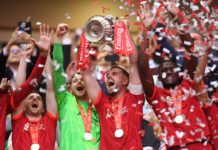 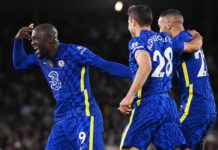 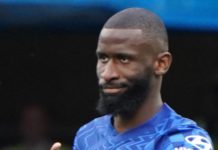 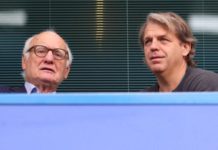 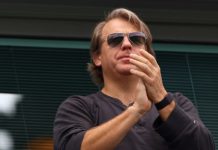 Check-out the faces behind consortium that purchased Chelsea