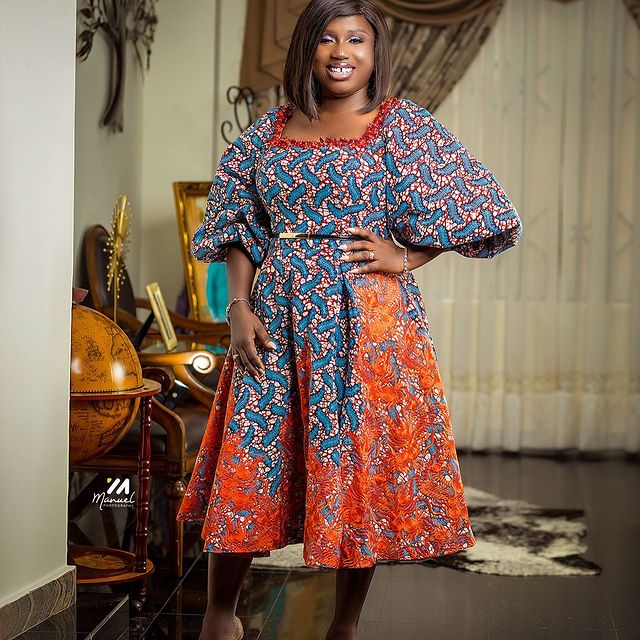 Ace gospel musician Diana Hamilton and her husband are so in love, some latest photos she posted have captured.

Mr and Mrs Hamilton were captured all smiles as they posed for the camera.

In another instance, their eyes were feasted on each other and their flamboyance radiated through the scorching sun.

A total of 17 years of pure bliss is what Mrs Hamilton sought to portray when she posted the photos on Instagram.

Their union has produced two children, and she once described him as the best husband God has ever created. 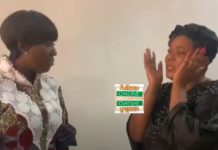 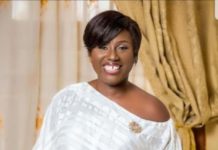