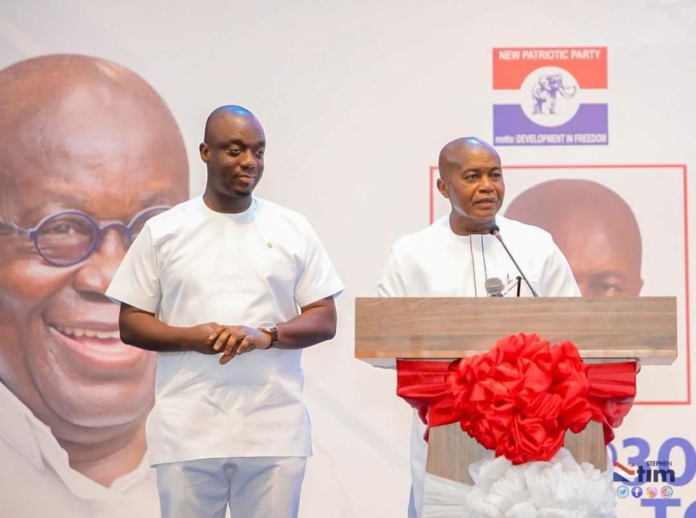 Newly-elected National Chairman of the New Patriotic Party (NPP), Stephen Ntim, has urged members of the party to help build a united front to whip the party to victory in the 2024 elections.

Addressing the gathering during the party’s thanksgiving service on the 30th anniversary on Sunday, he called on all members to reminisce the core values and traditions of the party during this special occasion.

This, according to him, will provide the platform to spring towards success despite recent challenges facing the government.

“We need to educate our teeming young members on the party’s core values of sacrifice to seek political power and to govern this country along the ideals of the ideals and philosophy of our founding father.”

“After thirty years of existence, we must resolve to build a party membership register to enhance our collective ownership of the party, a party that is united, caring and battle-ready to break the eightz and to win election after election.”

Mr. Ntim during his speech also paid a glowing tribute to past and present leaders for holding the fort of the party to date.