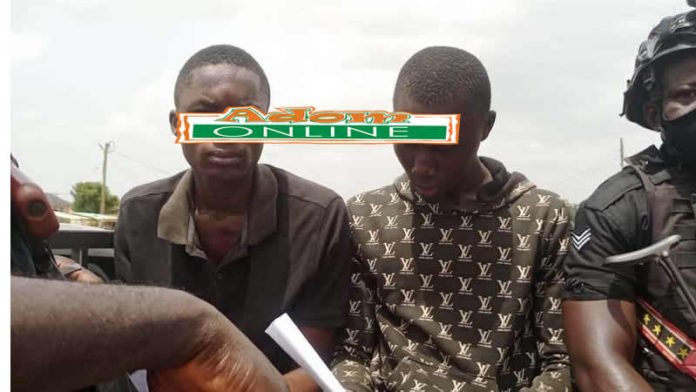 The Criminal Division of the Accra High Court is today (Monday, July 25, 2020) expected to empanel a jury in the case in which two teenagers are standing trial for allegedly killing 10-year-old Ishmael Mensah Abdullah at Kasoa.

This was because the already available potential jurors in the system are heavily involved in more jury trials and the court wants to do an effective trial.

The two ‘Kasoa boys’ – a 15-year-old juvenile and an 18-year-old young offender have been held for the murder of Ishmael Mensah and are facing the charge of murder.

In court on Tuesday, July 5, when the court was expected to empanel the jurors, the case was adjourned to July 25 for the new potential jurors to be assembled.

Her Ladyship Justice Lydia Osei Marfo, the trial judge, said, “The main business for today (Tuesday) was for us to empanel a jury.

“However the jury as we have now are involved in several cases that are being tried within this premises.

“To do an effective trial, I requested for a new crop of qualified men and women who are not involved in several cases to be summoned so as to undertake this exercise,” the court said.

“In view of this, I have been informed that letters have been sent to get all such people from the various institutions. Therefore, we need to exercise patience for the administration to take up this duty,” Justice Osei Marfo urged. 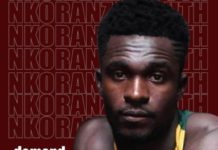