President of Sports Writers Association of Ghana [SWAG], Kwabena Yeboah has debunked reports circulating in some sections of the media linking him to the Ghana FA top job.

After former Ghana Football Association president, Kwesi Nyantakyi was exposed in the “Number 12” documentary by Anas Aremyaw Anas, reports went viral that the ace broadcaster has been appointed to lead the Ghana FA by Nana Addo Dankwa Akufo Addo.

READ: Audio: I will unveil Anas in court – Ken Agyapong

However, the award-winning broadcaster has distanced himself from reports that he has been appointed by President Nana Addo Dankwa Akufo-Addo to lead the association.

”I will plead I don’t want to do it. I’m not interested. I have heard news going around that I’ve been appointed the new FA President,” Yeboah said on Accra-based EEZY FM.

”I have had lots of calls in that regard. It’s not something I want to do

”I think that we are in Sports. We have different roles to play. You do not necessarily have to be the FA President to serve your nation within the footballing context.

”There are personalities I believe, who can do it. Kudjoe Fianoo, the now GHALCA President, for me is very very efficient. George Afriyie is there he can do it.

”If they go outside the clubs, personalities like Herbert Mensah can easily do it but I do not think I’m ready for that job. 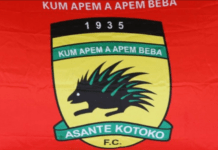 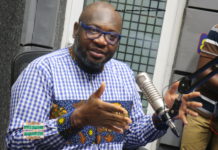 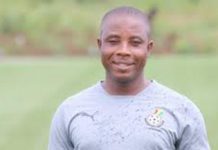 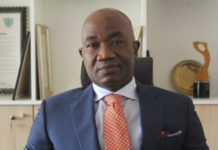 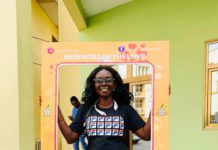 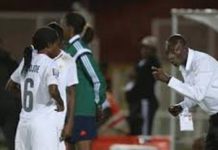