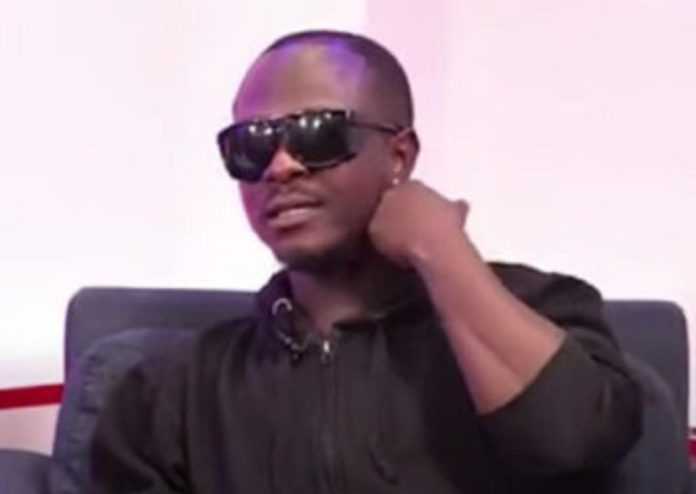 Artiste Kunta Kinte of Bradez fame has outdoored himself after recovering from a merciless stroke in visuals of his latest jam.

His comeback is at the back of his hiatus in the music scene in the early 2009 before their last joint song, Simple could hit the market and become a nationwide hit.

At just 21 years old, the talented musician was down with stroke, forcing his brothers, Okyeame Kwame and Flowking Stone to test their chances as solo musicians.

But Kunta Kinte is ready to take over the world again as he has released a latest banger titled Sam Bra featuring Strongman.

The two minute and 57 seconds song is a welcome home song for a departed lover.

The song has a beautiful rhythm and a captivating hook and Strongman’s effortless rap secured the deal.

The song is setting the pace for the Bradez group’s comeback, as announced by Flowking Stone.

In an imterview, he revealed they would be producing classical pieces as well as remixes of their old bangers.