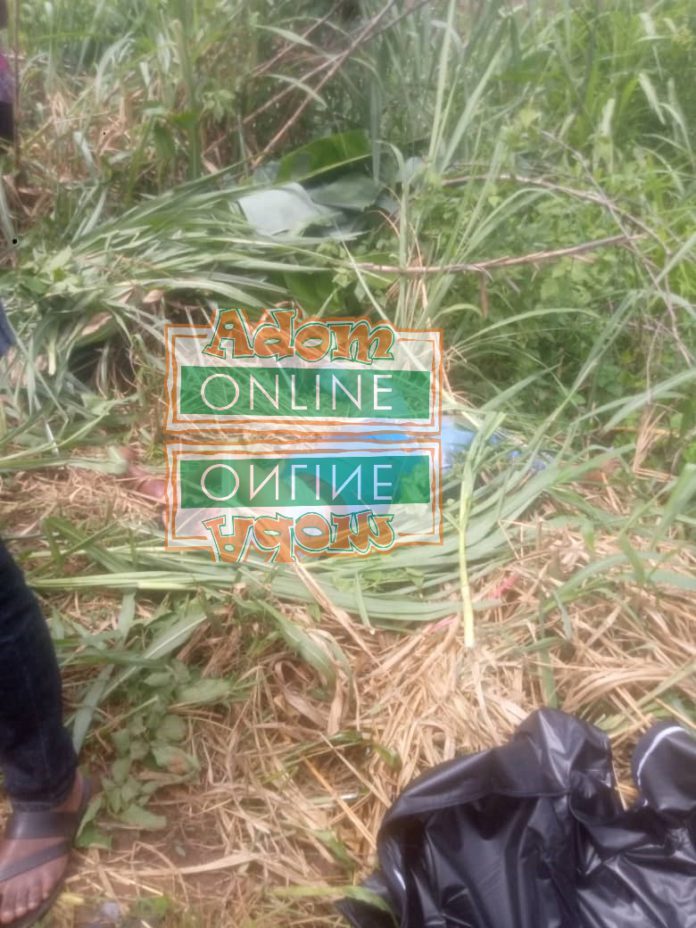 Reports reaching Adom News indicate that Kumawood actress, Victoria Fosua, has been killed through road accident at Nsuatere on the Berekum-Sunyani road.

According to the reports, the 43-year-old actress, who was riding her motorbike, was knocked down by a Hyundai taxi when the driver was overtaking.

The taxi driver, who was driving the car with registration number BA 1293-18, is in police custody andis expected to be put before court on Monday.

Senior brother of the deceased, Augustine Boateng, who confirmed the incident to Adom News, said the Sunyani police are investigating the matter.

Mr Boateng said her sister was among the Kumawood acting group that recently did a video on COVID-19.