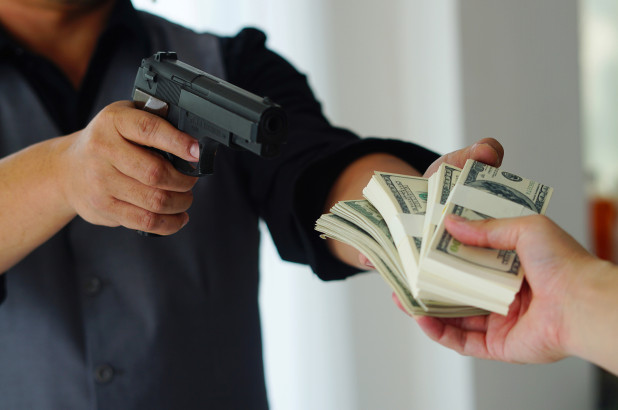 Two businessmen have been shot and robbed of their gold and money at Manso-Mosekrom in the Amansie South District of the Ashanti region.

They are said to have approached a gold dealer identified as Nana Bronya and robbed him at gunpoint, before compelling him to lead them to three other business partners.

Nana, under duress, was said to have led the robbers to other gold dealers identified as Daniel and Kwabena Jnr who were also robbed of their jewels.

Another gold dealer, Everland, was robbed of GHS 20,000 after he revealed he had no gold whatsoever.

After the gold heist, the unsatisfied robbers raided a nearby mobile money shop and demanded every penny the salesperson had made, amounting to GHS 12,000.

Two of the victims, Daniel and Kwabena Jnr were shot in the leg with a pump-action gun before the four suspects fled into the bushes.

According to an eyewitness who spoke to Nhyira FM, doctors at St Martins Hospital have revealed that the severity of the gunshot has completely damaged Daniel’s leg, for which he must be amputated.

The case has since been reported to the Manso Adubia Police, and the personnel has started investigations.

Barely a year ago, about eight suspected armed robbers shot and killed three people at Manso Dadease, a community that is very prone to robbery.

After robbing a gold dealer of four pounds of gold and cash, the robbers shot indiscriminately as they fled the area. 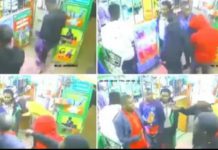 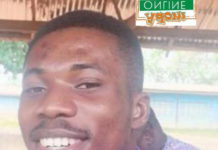