An Indian businessman sustained gunshot wound after a police officer manning a police barrier at Bantama in Kumasi fired into the commercial vehicle on which he was traveling.

According to eyewitnesses the incident occurred Thursday evening at about 7:15 pm after the driver of the ‘trotro’, travelling from Bekwai Roundabout to Santasi Roundabout failed to stop on the order police of the police officer.

A brother of the injured businessman has told Luv News the policeman claimed he was aiming at the tyres of the vehicle but ended up firing into the passenger side of the vehicle.

X-rays conducted on the businessman shows the bullet narrowly missed the leg bone but damaged some tissues close to the ankle.

Luv News checks have also revealed that the driver of the vehicle is on the run.

Other passengers onboard the vehicle managed to disembark without any injuries.

Armed police at the scene directed Luv FM to contact the Police Public Relations Office for a reaction. The Police PRO was not immediately available for comment.

Find photos of the vehicle and the injured businessman below: 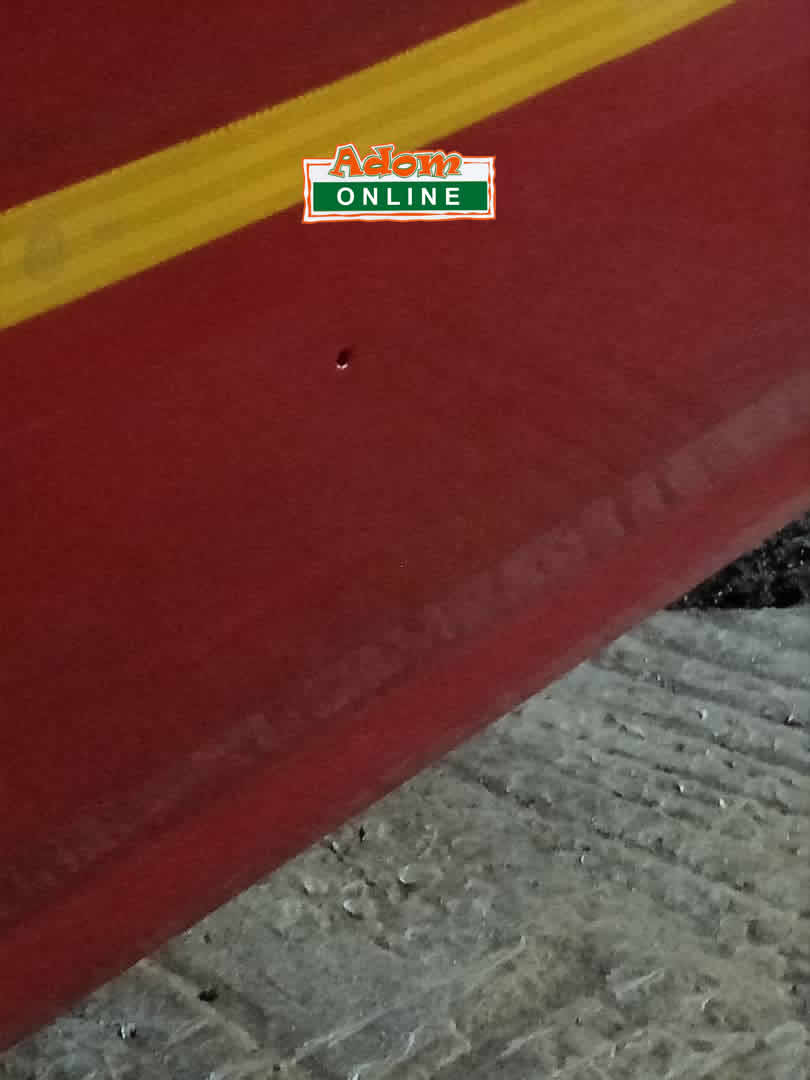 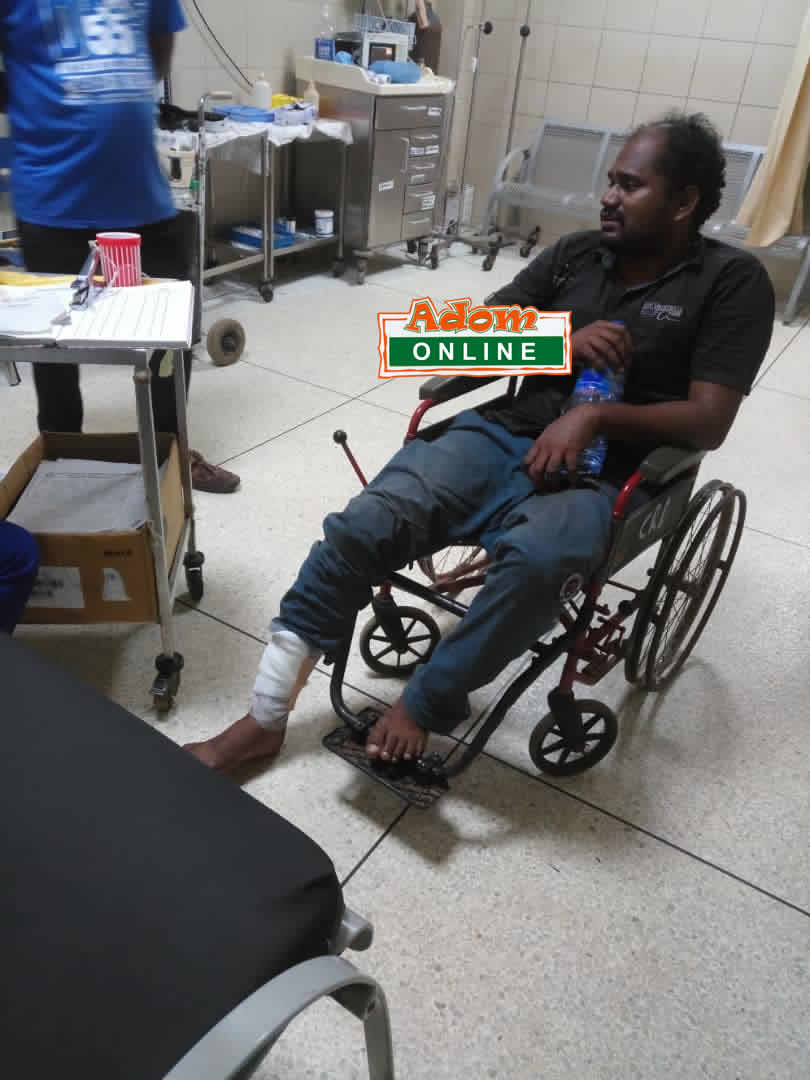 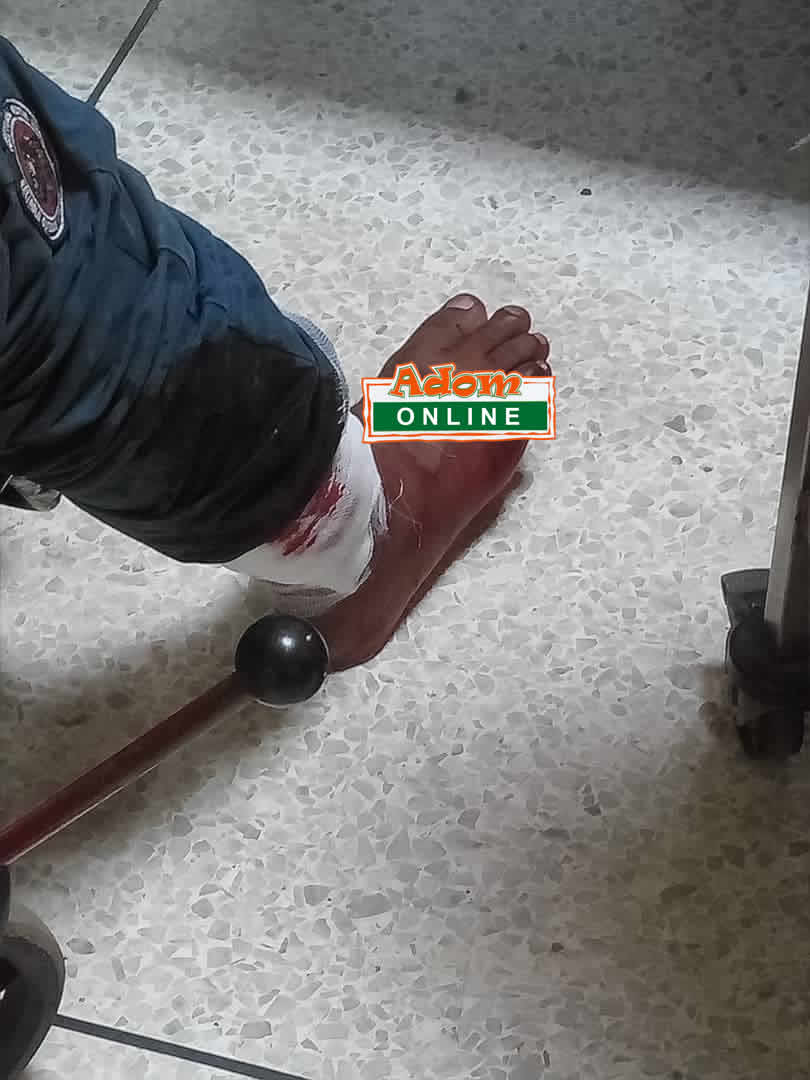 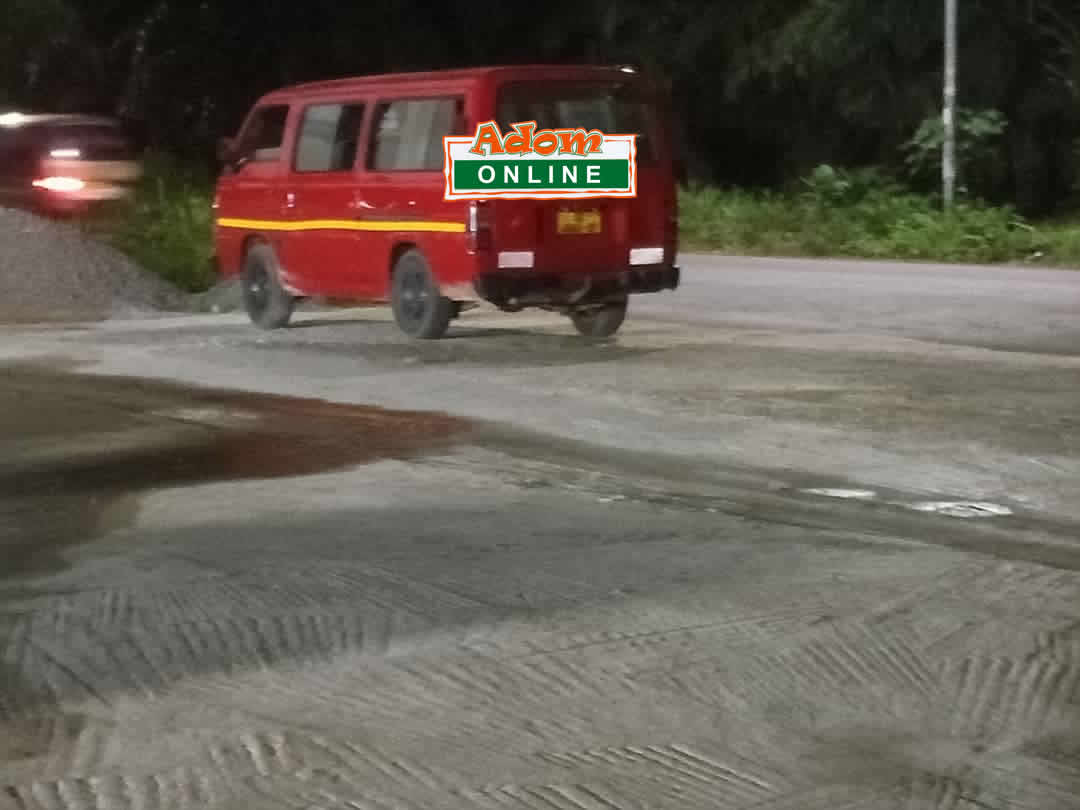