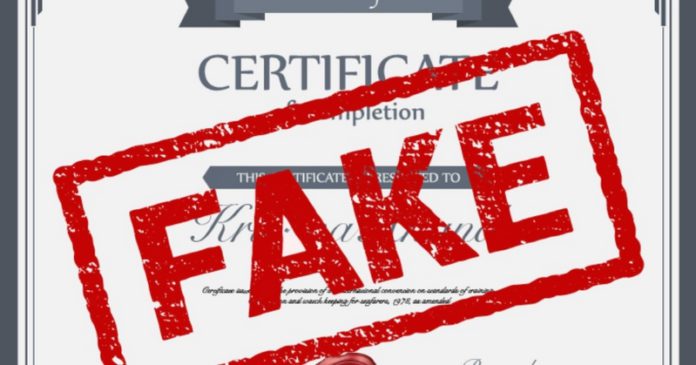 A Kenyan MP who is accused of forging his academic papers did not sit his final year exams at the secondary school he claims to have attended, an ex-teacher has told a court.

The MP, Oscar Sudi, had claimed that he sat the exams at Highway Secondary School in 2006.

But the school’s former principal said the index number Mr Sudi claims to be his belonged to another student, adding the MP did not register nor sit the examination at the school.

The MP has been charged with forging a diploma certificate and a secondary school certificate. He denies the charges and is out on bail.

Hearing of the case continues.