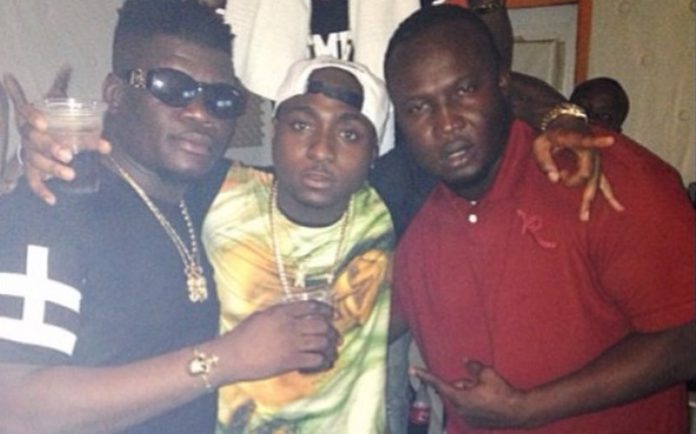 Music producer and sound engineer, David Kojo Kyei, popularly known as Kaywa, has for the first time dropped a song featuring the late Castro and Davido.

Following the disappearance of Castro in 2014, no posthumous song of him has been released, making the latest one of a kind.

Recalled some months ago, Kaywa hinted of the song, adding the hit has been ‘breathing’ in his machine, indicating it needs to be released.

After contemplating on the right time, the music producer has finally blessed music lovers with the hit of their then favourite musician.

He released the song on ‘BehindDaHitz’, a challenge for renowned sound engineers to battle each other in a bid to prove who produced the hottest bangers.

Listen to an excerpt of the song below: 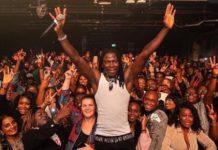 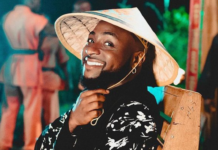