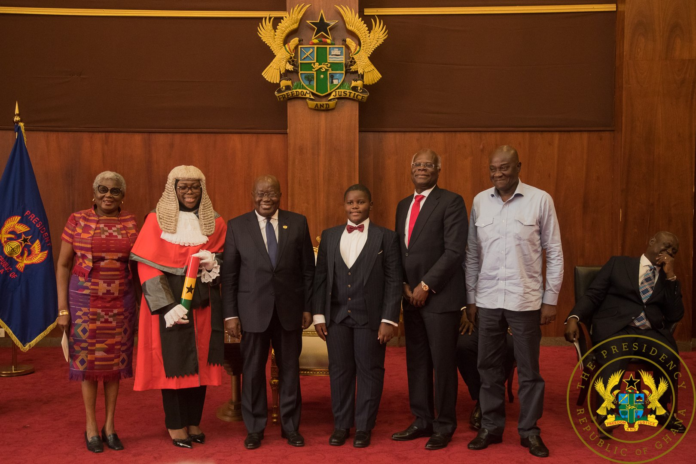 Nabeela Naeema Wahab Sahiba, who is serving as the General Secretary of Lajna Imaillah Ghana, the women’s wing of the Ahmadiyya Mission, was part of the 10 new justices sworn in recently by the President at the Jubilee House in Accra.

Prior to her elevation, the daughter of former Amir and Missionary-in-charge of Jamaat-e-Ahmadiyya Ghana, Alhaj Dr Abdul Wahab Adam, served Ghana courts on various levels.

Nabeela Naeema Wahab had her master’s LLM from Ghana – her dissertation was about the ‘Maritime Boundary Delimitation and Oil Discovery in Ghana: A Potential for Conflict between Ghana and its Neighbour, Cote d’Ivoire.’

“I informed my office of my interest to respond to the advertisement and join the bench as a judge. Alhamdulillah, I had the full support of my superiors to apply for the position and the office provided me with a reference that indicated that I was suitably qualified, of proven integrity and high moral character to serve as a judge.

” I submitted my application to the Office of the Judicial Secretary in July 2021. In October 2021, the Office of the Judicial Secretary informed me that I had been shortlisted to attend an interview for the position of a High Court Judge. Whilst waiting for my turn to be interviewed, I learnt from other members who attended the interview that hundreds of lawyers had applied for the position and few had been shortlisted for the interview.

” The interview was conducted by a panel of 14 members including Supreme Court judges, the president of the Ghana Bar Association, members of the Judicial Service Board, the Judicial Secretary, a representative of the Public Services Commission and the Deputy Attorney-General.

“A year after I submitted my application, I received a call from the OJ Secretary on 14 July 2022, informing me of my appointment by the President of Ghana as a High Court Judge and requesting me to pick up a letter of appointment from the OJS the following day. On 15 July 2022, I picked up the appointment letter and learnt that I had indeed been appointed as a High Court Judge by the President of Ghana. The swearing-in ceremony was to be held three days later on 18 July 2022. On the morning of the swearing-in ceremony, I met nine other judges who had also been selected to join the Bench as High Court Judges. Of the 10 of us who were sworn in, six were males and four were females. Six were judges of the lower court who were being promoted to judges of the High Court and four of us were lawyers who were joining the Bench.

“For the swearing-in ceremony, the 10 of us were seated according to seniority. From the seating arrangements, I learnt that I was the youngest of the persons to be sworn in with regard to age as well as the number of years of practice as a lawyer. I was also the only Muslim sworn-in. Alhamdulillah, the ceremony was successful.

“I humbly request for prayers that Allah may out of His Grace guide my affairs and enable me to conduct myself and administer justice in a manner that may be pleasing to Him. Amin.” 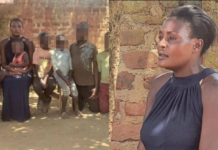 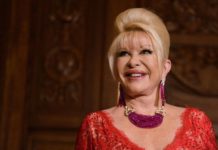 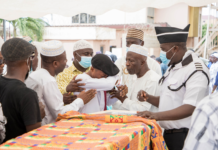 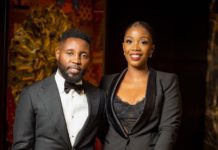