Jumia Ghana, a leading online shop in Ghana has launched a Mobile Phone Week from March 19 to 25 with the aim to make smart phones accessible and affordable as well as promote smart phones penetration rate in Ghana.
Mr Joseph Owusu Badu, Head of Jumia Ghana Marketing Department, who announced this at a media engagement in Accra, said the company sold 5,000 smart phones in the 2017 event and they were expecting to sell 15,000 smart phones this year.
He said the 2018 event is an exceptional one as Jumia Ghana would give out 80 per discount on all phones during the promotion as compared to the 40 per cent discount given in 2017.
“There is going to be lots of daily give outs such as iPhones and Note 8, free data and top ups, free after sales servicing, and special discounts for those using the Jumia App,” he added.
Mr Badu said the promotion would run concurrently in all Jumia countries, including Nigeria, Egypt, Ivory Coast, Kenya and Morocco.
He said the company expected sales to exceed 18 million Euros; 240,000 smart phones would be delivered across Africa and about 5,000 mobile vendors would participate during the promotion.
He, therefore, urged the public to take advantage of the promotion to acquire their desired smart phones at affordable prices.
Speaking to the challenges in their operation, Mr Badu said, addressing system has been their big challenge but expressed the hope that over time with the introduction of National Addressing System, they would overcome that challenge.
Jumia is partnering mobile phone companies such as Nokia, Samsung, Huawei, Fero, Infinix, Wiko, Motorolla, and Cubot in this year’s promotion. 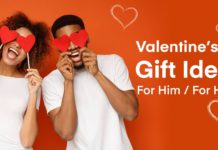 5 key reasons why Valentine’s Day must be celebrated 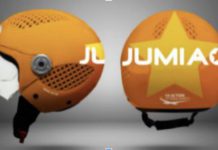 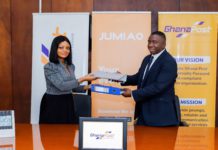 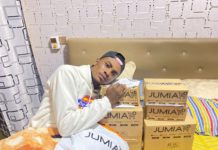 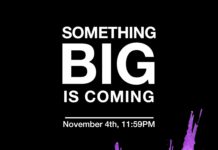 Black Friday; a myth or a blessing 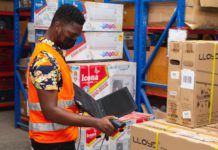