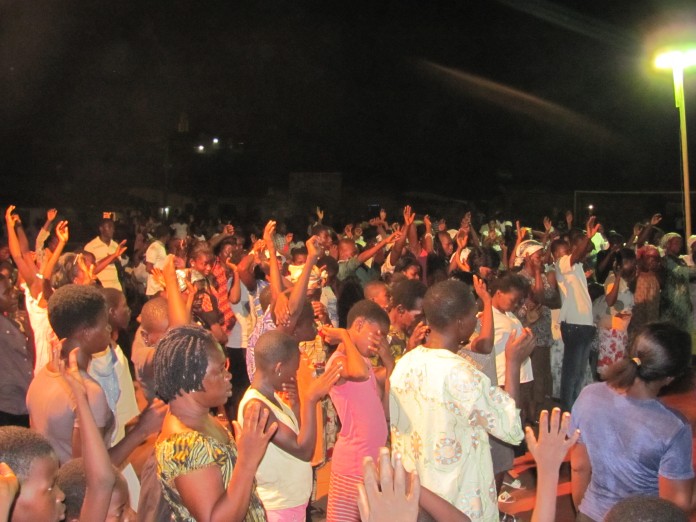 Christians in Ghana are, on Easter Sunday, joining other faithful across the globe to raise their joy and triumph to commemorate the resurrection of Christ Jesus, three days after his execution by crucifixion.

They would fill the church auditoriums and convention centres with songs and sermons extolling God for demonstrating His love for mankind by sacrificing His beloved son to atone for their sins.

Greetings of ‘Christ is Risen; He is Risen, indeed!’ would be exchanged to complement the adornment of white clothing and waving of white handkerchiefs to celebrate the victory of their Messiah over death, some 2,000 years ago.

Easter, the most important event on the Christian calendar, is the bedrock of the Christian faith. Thus without the Resurrection, there would have been no Christianity.

The source of the faith, Jesus Christ, is the only religious leader reputed to have resurrected from the dead and, subsequently, made many appearances to his followers over time.

Christians believe Christ sent them the Holy Spirit to empower them to continue with his Ministry of love, salvation and good works on earth, after he ascended to Heaven to prepare for his second coming, which would usher them into eternal life in the Kingdom of God.

Theologians put the earliest recorded observance of Easter in the 2nd Century, though it is believed it could have been marked much earlier than that.

More than a third of the world’s seven billion plus population are Christians.

Friday, April 19, marked Good Friday, which is significant for Christians, as it affirms their belief in the sacrificial death of Jesus Christ to reconcile man with God, following the curse and separation caused by the disobedience and sin of Adam and Eve.