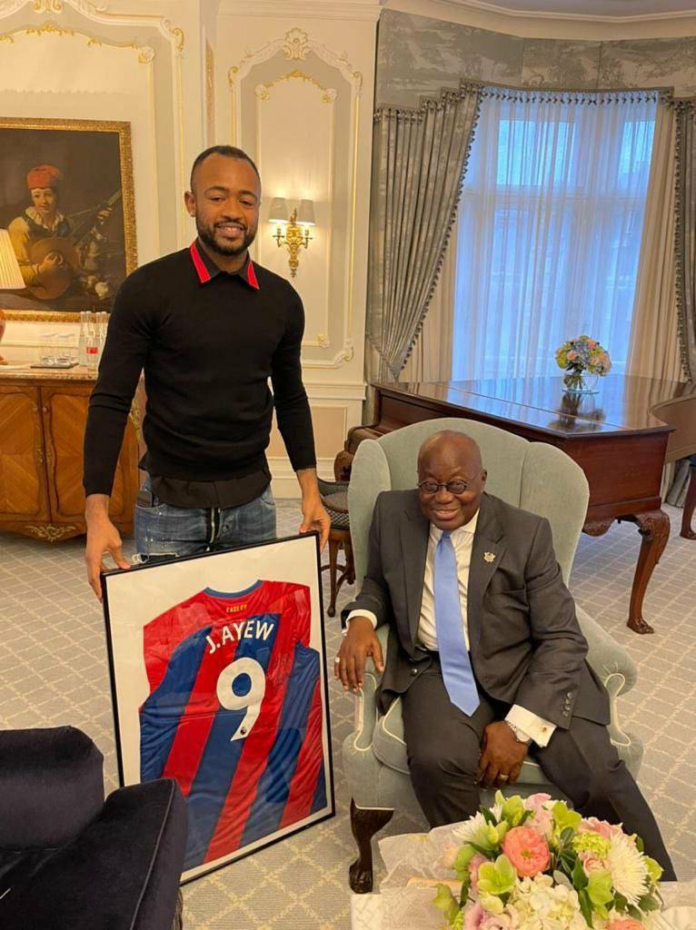 Crystal Palace star, Jordan Ayew, presented a framed and signed Crystal Palace jersey when he paid a visit to the President of Ghana, Nana Akufo-Addo in London.

The Black Stars forward’s gesture came just hours after he struck his second goal in the season for the Eagles in their 3-0 win over Arsenal in the Premier League on Monday.

According to reports, the two met each other and had a lengthy conversation with the lanky striker presenting his jersey to the President in a nice frame.

He played a key role as Ghana returned to the World Cup after urging Nigeria in the playoff last week.

The Black Stars will start their upcoming FIFA World Cup campaign on 24th November in Qatar, where they were paired with Portugal, Uruguay and South Korea in Group H. 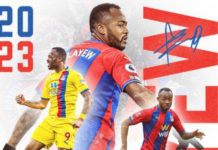 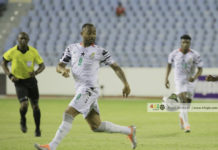