Center-back Jerry Akaminko has joined the Black Stars for the first time in 3 years after he suffered a career-threatening injury on duty with Ghana prior to the 2014 World Cup.

The former Heart of Lions defender twisted his ankle at the De Kuip in Rotterdam as Ghana lost 1-0 to the Netherlands on May 31, 2014,(3 years 0 months 7 days) ruling him out of the tournament in Brazil.

After sitting out for almost a year, he returned to the bench for Eskisehirspor in 2015.Two years on and Akaminko has worked himself into contention earning a call-up from Kwesi Appiah for the 2019 Africa Cup of Nations qualifier against Ethiopia. 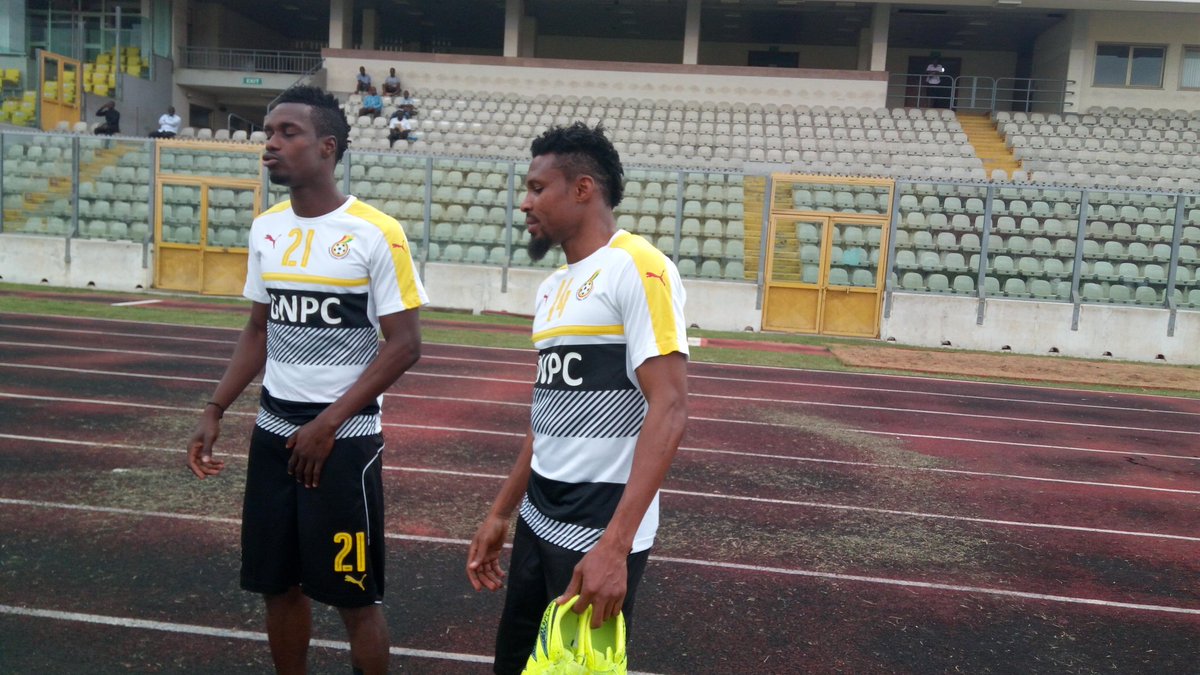 He joined camp on Tuesday for the first time much to the delight of the team.

He formed a formidable partnership with Rashid Sumaila in his last game for Ghana in Kumasi and it will be interesting to see if he gets the nod with competent defenders emerging in the team.

Daniel Amartey, Nicholas Opoku,Sam Sarfo have all been added to the ranks and it will be interesting to see the center back partnership against Ethiopia.