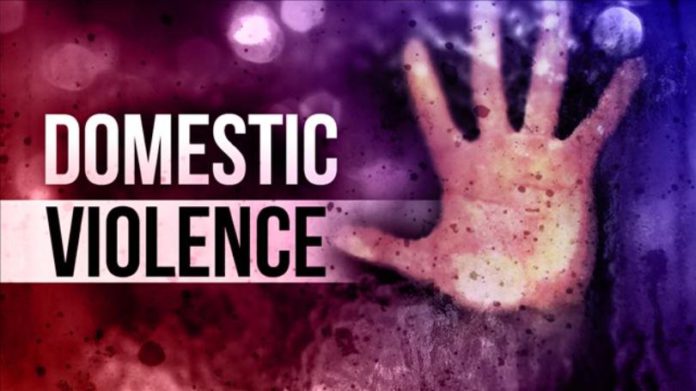 A woman who was accused of slashing her step daughter’s face with razor blade in Warri, Delta State, has shared her own side of the story.

The victim is said to have opposed his father marrying a second wife after the initial marriage hit rock bottom.

According to the step-mother, her step-daughter has made it a constant habit of hurling insults at her at the least provocation.

The latest incident which turned physical was on Thursday, October 1 when the victim, identified only as Mary called her barren as a result of her withcraft.

The elderly woman slashed the face of her step-daughter with razor blade in an act she said was self-defense.

After an altercation broke out, Mary is said to have slammed a bottle on her step-mothers head, which forced her to attack again.

Meanwhile, both have been treated and discharged.