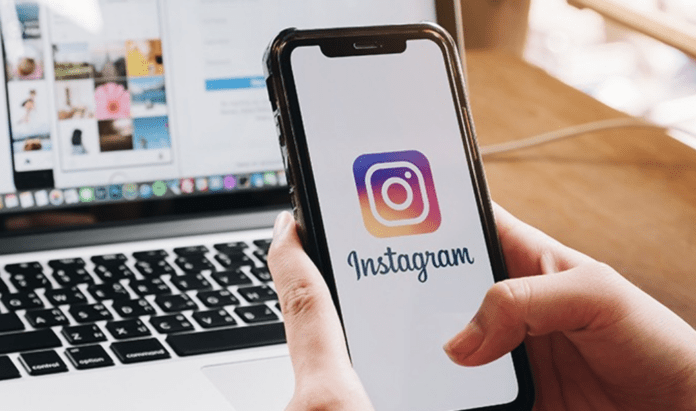 Instagram is set to make a major U-turn on how you see posts on the app’s news feed.

Techies are currently working on a “version” of the platform that’ll put posts in chronological order.

In a grilling from US lawmakers, boss Adam Mosseri revealed the feature has been in development for months and that they’re aiming to launch it early next year.

Instagram originally showed snaps chronologically when it launched in 2010 but years later decided to use algorithms instead.

The algorithms work out what they think you’ll like most and pops it at the top of your feed, based on how you interact with other stuff in the app.

A chronological order return would be a massive row back on the company’s previous claims that algorithms are best for the experience.

People have long cried out for the Meta-owned platform to bring back the old system.

Over the summer Mosseri ruled that out, saying it “became impossible for most people to see everything”.

But now it looks like tech bosses are finally listening.

Mosseri said he now supports “giving people the option to have a chronological feed”.

“We’re currently working on a version of a chronological feed that we hope to launch next year.”

Mosseri made the announcements at a hearing before Congress on Wednesday.

The 38-year-old businessman was giving evidence about whether Instagram is harmful to kids.

Instagram is part of Mark Zuckerberg’s tech empire, which recently changed its company name from Facebook to Meta.

It’s all part of the billionaire’s masterplan to create a next-gen “metaverse” internet, a potentially infinite virtual world.

The firm recently announced plans to hire an additional 10,000 staff to work on the metaverse.