Finance Minister, Ken Ofori-Atta has said that the government’s decision to seek an International Monetary Fund (IMF) bailout is a short-term measure of the balance of support for the economy.

His comment is based on Ghana’s return to the Fund after he earlier claimed that the country had bright economic prospects.

Presenting the Mid-Year Budget to Parliament for approval, he stated that in the long term what Ghana “really needs is a major structural shift in our economy.”

He explained that the structure of the economy is still largely primary despite the numerous attempts to structurally transform it through various industrialisation programmes.

“We are heavily reliant on primary commodities, extractive industry and are price takers on the market. Our capacity and productivity remain low both in the public and private sectors. There are huge inefficiencies as well as limited skills to foster our development and improve the standards of living,” he pointed out.

According to him, as a result of the heavy reliance on primary commodities, “any adverse global development impacts us negatively no matter how efficient we manage the economy.”

This, in his view, is a reason President Akufo-Addo’s “vision of a Ghana Beyond Aid is critical.”

He said the vision is “to reduce our vulnerability to global shocks.”

“Over the last few years the implementation of our flagships including the 1D1F, the Planting for Food and Jobs, the Road and Railway development programme and our recovery programme the GhanaCARES “Obaatan Pa”, will add value to our products,” he noted.

He proposed that to increase productivity in the private and public sectors of the economy, the government will “implement programmes such as the YouStart as well as the Training and Retraining programme to enhance the skills of Ghanaians, especially the youth.” 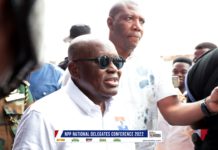 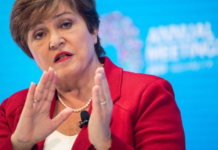 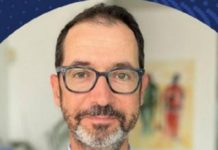