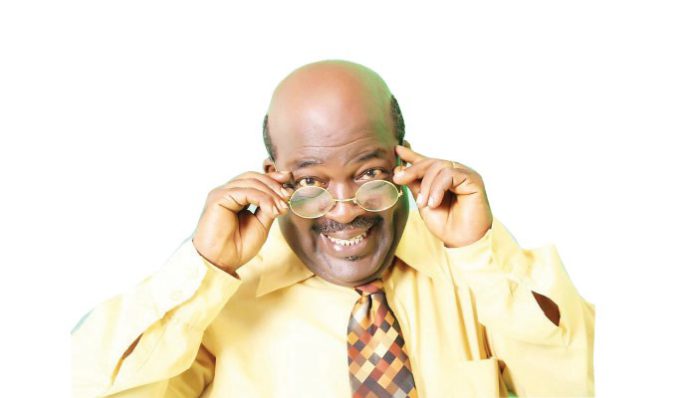 Abiodun Ayoyinka, the original actor for Wale Adenuga’s Papa Ajasco series, has cried out on social media after he was mistaken for a stand-in actor who has passed on.

Social media has been inundated with messages of condolence after the death of Femi Ogunrombi, who also played the role of Papa Ajasco, was announced.

Mr Ogunrombi was a stand-in for Papa Ajasco after the thespian pulled out of the movie some years ago.

Due to his resemblance with the original Papa Ajasco, Mr Ogunrombi started answering by the moniker.

This has created confusion as to which of the characters has passed on.

Mr Ayoyinka has brought some clarity to the matter in a short video that has found it’s way to the social media space.

The original Papa Ajasco, whom fans grew up watching is very alive and well, he said in the video.

He, however, expressed thanks to fans whom he said have bombarded his phone with calls to ascertain the news. 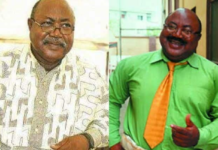