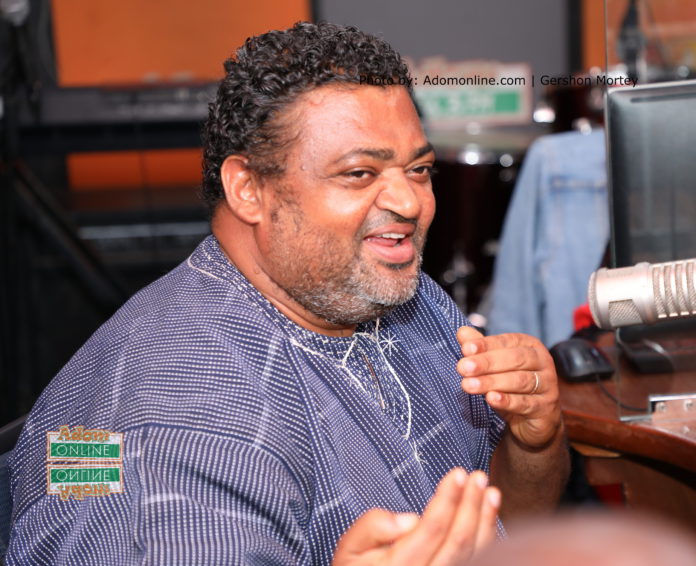 National Organiser of the opposition National Democratic Congress (NDC) is promising to win 12 parliamentary seats for the party in the Ashanti Region.

Joseph Yamin said the political game has changed in the Ashanti Region which is the stronghold of the ruling New Patriotic Party (NPP).

“I will win a minimum of seven to 12 seats in the Ashanti Region; mark my words,” he stated in an interview on Adom FM’s morning show, Dwaso Nsem Monday.

Mr Yamin, seen as an underdog ahead of the NDC National Delegates Congress on Saturday, December 17, 2022, shocked many with his victory.

He beat incumbent Joshua Akamba and five other aspirants to win the position. He polled 3,730 votes with his closest contender, Joshua Akamba trailing behind with 2,035 votes.

He indicated that, among all the aspirants, he is the one who can match the NPP, especially in the Ashanti Region boot-for-boot.

The former Deputy Sports Minister stated that, voters in Ashanti Region will vote based on performance not loyalty.

Given the performance of the Akufo-Addo-led administration, Mr Yamin said NDC is the obvious choice of many, especially in the NPP stronghold.

And that, he said will increase the NDC’s parliamentary seats from four to 12 and also make John Mahama President.