When I was in college, my high school best friend and I had a terrible falling-out. It was entirely because of Facebook.
“I think Allison got engaged?” our mutual friend Kaitlin texted me one day. “I think I saw it on Facebook?”
I denied that it could possibly be true. Surely Allison would have told me if she had — not post about it on the internet. But when I logged on, sure enough — she had announced her engagement to her boyfriend to the whole world without so much as a text message to me.
We had a flaming row shortly thereafter. Were we even friends if she couldn’t make the effort to tell me before she told everyone else? Who Even Does That?

In the black-and-white world of a girl in her late teens, I thought of things like internet etiquette as obvious, rule-bound institutions. Facebook was Facebook, texts were texts, emails were emails, chats were chats, webcamming was webcamming, phone calls were phone calls. I thought iPhones were a fad and didn’t imagine that smartphones would eventually elide many of those distinctions. Allison and I eventually resumed speaking to each other again, but our relationship never quite recovered.
In the early days, I loved Facebook. I loved being able to keep tabs on hundreds of college classmates all at once, of being able to tag all my dorm mates in the photos we took on our garbage 7 megapixel cameras, of creeping on crushes, of keeping up with every person I met at a party or in a classroom without doing very much work. I was terribly awkward and a little lazy and as a result, I never developed the skills that my parents’ generation cultivated in order to maintain their social networks.
Of the twelve years since I created a Facebook account, I only spent one year truly off the platform. And during that year, I think I glimpsed what Facebook is, and what hold it has on us. For years, deriding the fripperies of social media has practically become a national pastime, an easy piece of snobbery. In the wake of the Cambridge Analytica scandal, a frequently heard response would be, “Well, why not quit?” or “Don’t give your data to tech companies.”
It’s not quite so simple, given that Facebook has aimed (and in some cases, succeeded) to become indispensable. Even if you manage to live without it, Facebook may already have a “shadow profile” of you based on metadata slurped up from your contacts who do have Facebook.

But Facebook didn’t become ubiquitous because it’s useless or facile or time-wasting. In the year I was off Facebook, I thought hard about what I was missing.
Facebook had replaced much of the emotional labor of social networking that consumed previous generations. We have forgotten (or perhaps never noticed) how many hours our parents spent keeping their address books up to date, knocking on doors to make sure everyone in the neighborhood was invited to the weekend BBQ, doing the rounds of phone calls with relatives, clipping out interesting newspaper articles and mailing them to a friend, putting together the cards for Valentine’s Day, Easter, Christmas, and more. We don’t think about what it’s like to carefully file business cards alphabetically in a Rolodex. People spent a lot of time on these sorts of things, once, because the less of that work you did, the less of a social network you had.
Facebook lets me be lazy the way a man in a stereotypical 1950s office can be lazy. Facebook is the digital equivalent of my secretary, or perhaps my wife, yelling at me not to forget to wish someone a happy birthday, or to inform me I have a social engagement this evening. If someone is on Facebook, I have a direct line to them right away — as though a switchboard operator has already put them on Line 1 for me. Facebook is one step away from buying my kids their Christmas presents because I’m too busy to choose them.
Facebook turns a necessary labor of love into a profitable business.
Perhaps that’s what’s so frightening about Cambridge Analytica and the overall surveillance-based ad model. Like a black widow or a murderous butler, Facebook is the poisoner inside your home. Even with the years and years of warnings from privacy advocates, Facebook settled so firmly into the emotional labor niche in our lives, that we resisted the truth that it was spying on us to turn a quick buck. When the realization finally hits, we feel the kind of intense betrayal (and buried self-recrimination) that’s at the heart of an old-fashioned Agatha Christie murder mystery. Maybe if we didn’t want our data leaked, we should have carried our own damn drinks and opened our own damn doors.
Of course, the protagonists at the end of the classic murder mystery just swap out the butler for a new, less murderous one. No one wants to change themselves or their habits, because even if passing that work off onto someone else means placing a dangerous amount of trust in them, doing work sucks. It’s why #deletefacebook has only gotten so far — there’s no real one-to-one alternative for Facebook, and only a few are willing to upend their habits and do without it entirely.
“Who’s your biggest competitor?” Sen. Lindsey Graham asked Mark Zuckerberg in one of the Congressional hearings over Cambridge Analytica. Zuckerberg struggled to answer even after Graham compared it to a car company. If you don’t want to buy a Ford you can buy a Chevy. But what is an alternate Facebook? But really, the harder question is — what is Facebook and why is it so hard to quit it?

In this new national debate over Facebook, it’s become apparent that it’s very difficult to pin down exactly what Facebook even is. 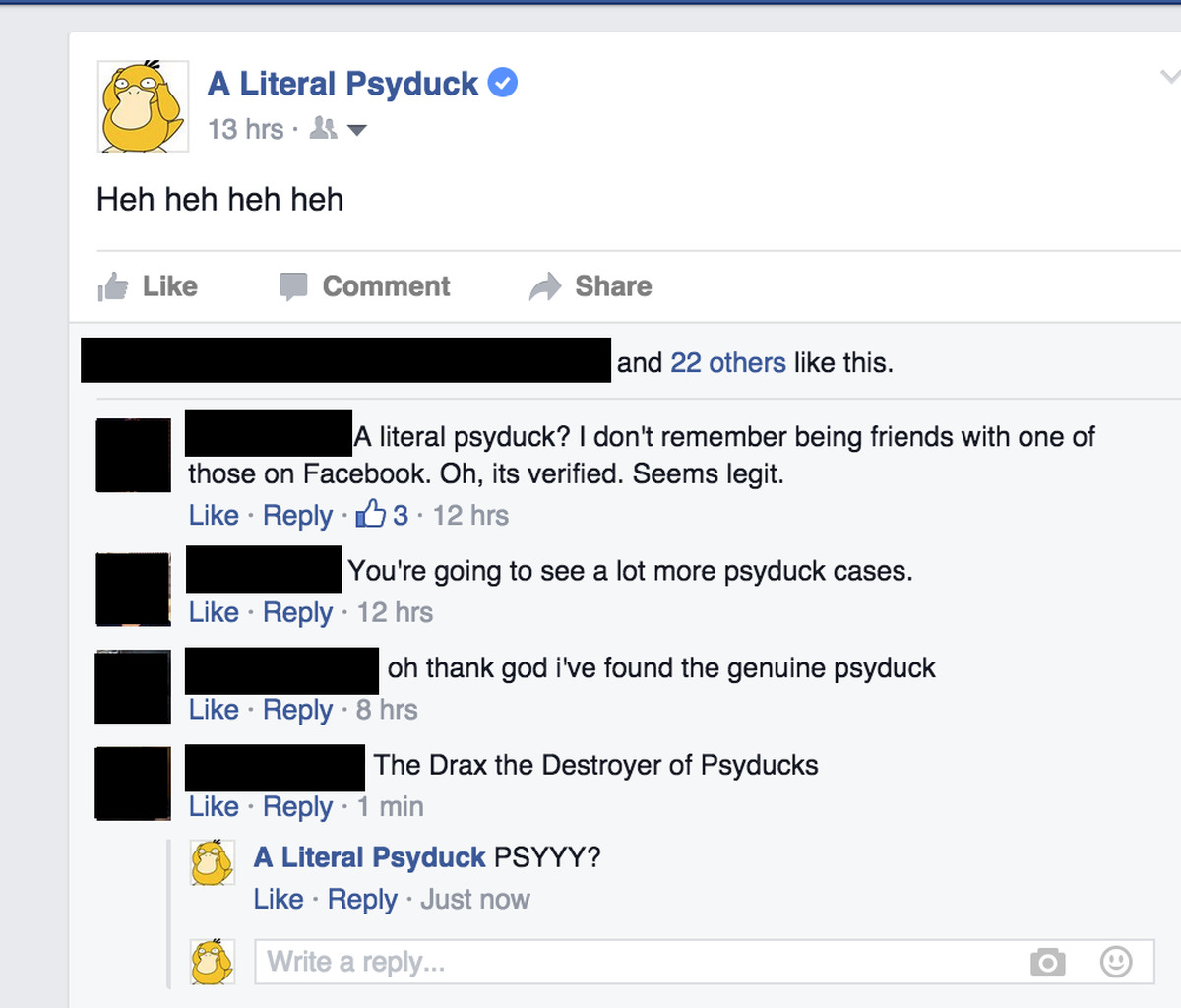