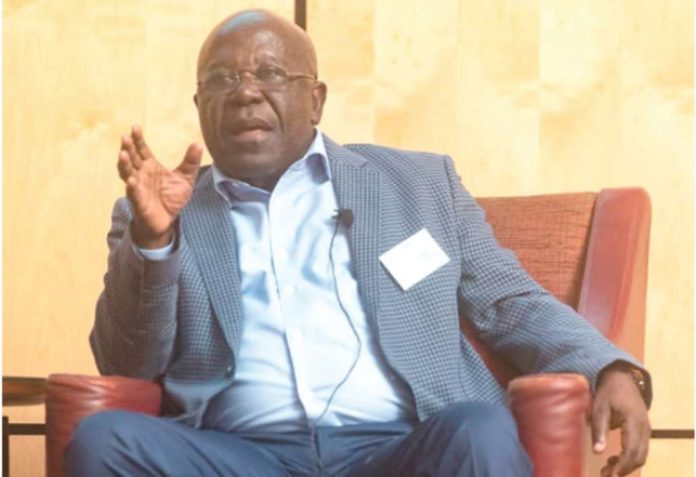 The Chancellor of the University of Cape Coast and the Executive Chairman of Jonah Capital, an equity fund based in Johannesburg, South Africa, Sir Samuel Esson Jonah, has revealed he started working for a mine at age 19 immediately after his sixth form of education.

According to him, mining has been part of his entire life. Saying he has been involved in mining at all levels be it as a Worker or a Manager.

Sir Sam Jonah made the revelation in a one-on-one interview with Kafui Dey, on “The Breakfast Show”.

The former Chief Executive Officer of AngloGold Ashanti joined the then Ashanti Goldfields Corporation in 1979 and has worked in various capacities, including Underground Operations.

At the age of 36, he became the Chief Executive Officer, supervised the transformation of Ashanti Goldfields into a Mining Multinational, increased gold production from 240,000 ounces per annum to over 1.6 million ounces in ten years, and oversaw the company’s listing as the first operating African company on the New York Stock Exchange.