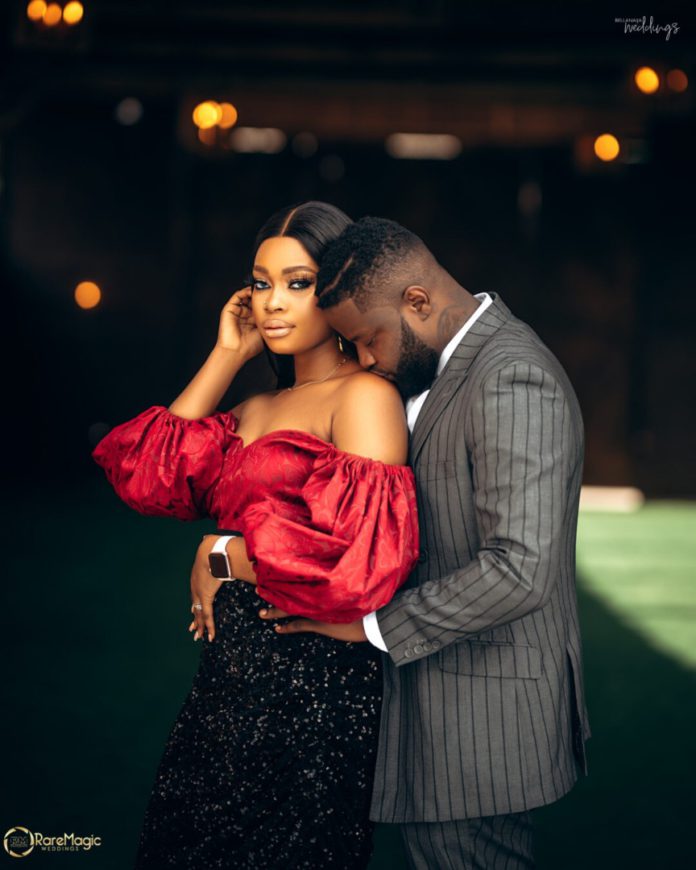 Nigerian singer, Skales’ heartbreak has caused him to flood social media with a lengthy rant after split from his wife.

Just a year and few months after their lavish wedding, Skales has hinted he made the worst decision of his life tying knot with his model lover Precious, aka Hasanity.

Though details of their marital crisis are yet to be known, he likened his wife to the devil, after reaching a conclusion that she is a heartless being.

The ‘Shake Body’ composer took advantage of the opportunity to record a diss song for his wife who has since been tight-lipped on the separation.

“Never thought I’ll be married to the devil, my life is a movie, that shit is on another level

“Ain’t no much to discuss, it’s too much to bear I’m just filled with disgust. Lost my Queen to the evil of this cold world, now it’s just me alone against the whole world.”

The lyrics of the diss track has led many to believe Skales opted for the separation after his wife’s inactions led to the demise of his mother.

“Disappointed by the one I called fam. This shit wasn’t no love, it was all for the gram. How can you be so insensitive? you could have saved my mama’s life you were 10 minutes away from the crib.

“I’m in my feelings and I really don’t know how to act. You said it was better for worse, but you didn’t have my back,” he sang.

Meanwhile, Precious offered her condolence to Skales but her gesture was received with cold reception. 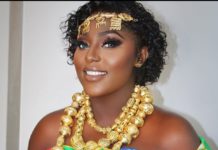 My husband never spent wedding night with me; flushed his ring in toilet – Actress recounts 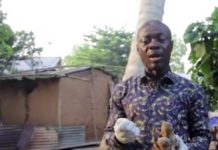