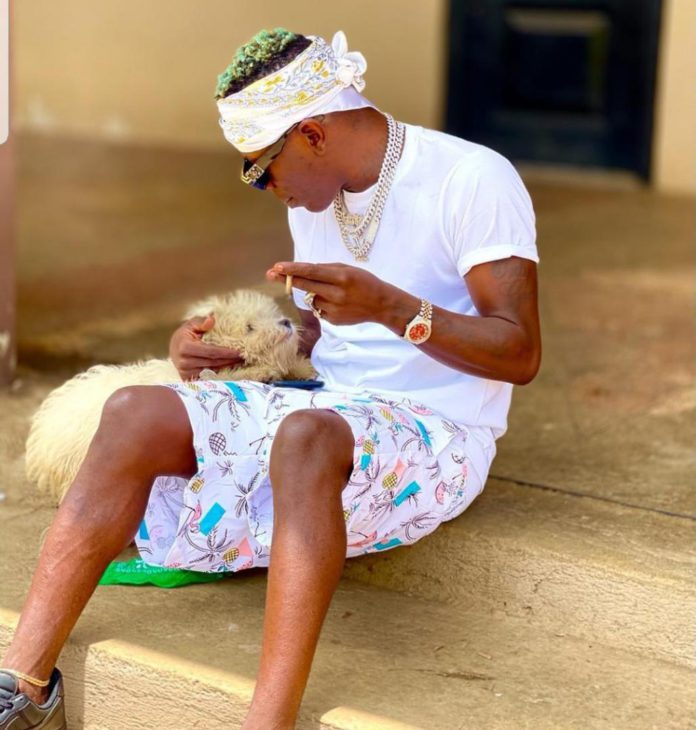 Sacked militant of one of Ghana’s A-listed musicians, Shatta Wale, has opened up on how he aided in branding the Dancehall guru.

Shatta Wale unveiled his latest nickname, 1 Don, in a song to counter Stonebwoy who uses the moniker One Gad.

In a latest interview on Adom TV’s Ahosepe Xtra, the then SM Militant, Addi Self unfolded that he gave Shatta Wale that name.

“Since the day I saw him, he was someone I looked up to, so he was a don to me,” he explained how the tag came about.

The Taking Over composer has been using one Don behind the curtains since 2014 until he decided to outdoor seven years later on January 2021.

Unfortunately, when Shatta Wale made public the name, a grudge had found its way between himself and some members of his camp, including Addi Self.

Though Shatta is yet to give him credit for the name, Addi Self believes anytime Shatta reponds to the moniker, he will be remembered of the the rosy moments when the militants’ camp was intact.