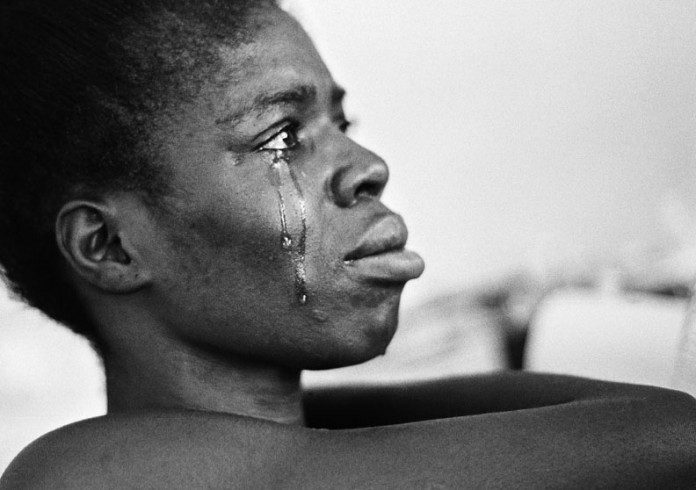 Laura Palmer-Hukins was just a few weeks pregnant with her second daughter when her dad was diagnosed with bowel cancer – the disease that had killed his own father.

After surgery to remove his colon, genetic tests revealed Terry had Lynch syndrome.

Shortly after Laura gave birth in August 2018, doctors said the cancer had spread to his lungs, liver, kidneys and spine.

He died three days before Christmas that year, aged 62.

Desperate not to go through the same agony, Laura and her brother were tested for Lynch. In May 2019, the results showed only one sibling had inherited a particularly high-risk mutation on the MSH2 gene – Laura.

Her sex meant she was at higher risk of ovarian and womb cancer, as well as bowel cancer like her dad.

“My first reaction was to ask how soon I could have a hysterectomy,” says the 35 year old. “I felt like my body could betray me at any moment.

“Doctors think I’m young for this procedure but I’ve had my children and I’ll do whatever it takes to see them grow up.

“Suffering from extreme menopause is better to me than the alternative.”

Knowing she carries a hereditary cancer gene means Laura tries to cherish every moment with her daughters Minnie, five, and Etta, three.

She also married long-term partner David in February 2020. “Living with Lynch is a roller-coaster of emotion – every ache and pain comes with extra worry,” she explains.

“There are constant hospital appointments to think about and invasive tests.

“I also feel guilt that I may have passed this onto my girls, but I’m glad I have the knowledge to modify the risk.”

The mum-of-two from Pocklington, East Yorks, is dedicating herself to raising funds for Lynch research and raising awareness too.

She remains on the surgery waiting list and says her desire to have the op has only increased since her uncle – another Lynch carrier – died of an unrelated cancer during the Covid-19 pandemic.

“I want more families to look into their own health histories and take control.

“Dad knew there was bowel cancer in the family but not about the gene, so he missed a couple of screenings. Had he realised how serious it was, I think he could still be here.”