Scared of opening your loan statement because of how much interest has accumulated? Can’t stop wondering what not-so-great reports from Wall Street mean for your 401K?

Money problems are stressful, especially when there’s not enough of it — or you fear there won’t be enough of it in the future.

“It creates this feeling of helplessness and hopelessness,” Nancy Molitor, PhD, a clinical psychologist and Assistant Professor of Psychiatry and Behavioral Health at Northwestern University Feinberg School of Medicine, tells NBC News BETTER. But one of the absolute worst things you can do if you find yourself in this type of situation is ignore the problem, she adds — “no matter what’s causing it.”

It’s kind of like that pile of laundry in your closet. It’s way easier to pretend it’s not there, but doing so means it’s only going to get bigger by the time you need to deal with it, she says.

Plus, money stress can do a lot of damage to your health. A new, large dataset that looked at how the recession of the late aughts affected our bodies may provide some of the strongest evidence yet.

The study, published earlier this year in the Proceedings of the National Academy of Sciences, analyzed changes in heart health in a group of 4,600 individuals from before, during, and after the recent financial crisis. (The data was collected for the Multi-Ethnic Study of Atherosclerosis [MESA] between 2000 and 2012.)

On average for everyone in the study blood pressure levels and blood glucose levels — both indicators of worsening heart health — increased during the recession. But the changes were most dramatic in two groups of individuals: those under 65 (people of working age) and those over 65 who were homeowners. Both groups include those who may have more closely felt the effects of the recession.

While previous data has looked at associations between people who report financial stress and health, this study is unique because it was able to capture specific markers of health risk at multiple points in time both before and after the financial crisis (telling a more complete story of how that related stress might bear on our health), explains study author Teresa Seeman, PhD, Professor of Medicine & Epidemiology in the David Geffen School of Medicine at University of California Los Angeles.

“The MESA data were perfectly aligned to allow us to examine data from before the Great Recession and other data for the same people immediately after [it].”

Any stress can take a toll on your health, but money stress may be particularly toxic

Some stress is the kind you experience when you’re in immediate physical danger, which heightens your senses and gives you extra energy to take action (and protect yourself) thanks to the stress hormones your body releases in response, Molitor explains.

But when there is no immediate physical danger — if the threat is perceived — those hormones that get released end up wreaking havoc on your body. More problematic still is when those stressors are chronic ones that you deal with day after day, week after week — as is the case a lot of the times when it comes to money worries, Molitor says.

“It’s a kind of never-ending, seemingly endless loop of problems that gets created if the person doesn’t deal with the dilemma,” she says. That type of prolonged chronic stress response is associated with developing problems, like obesity, type 2 diabetes, stomach ulcers and cardiac problems.

“And uniquely, chronic stress about money seems to activate that [fight-or-flight response] system at a very high level,” she notes. That means more hormones get released that cause more damage to the body.

Indeed, studies show that people with more debt tend to report having higher levels of stress and depression. Other studies suggest financial insecurity (such as loss of a job), or even just worrying about becoming financially insecure, can increase the amount of physical pain people report feeling, and increases the amount of over-the-counter painkillers people report taking. Other research shows people with more financial stress are more likely to have metabolic syndrome, a series of poor health markers that put you at risk for type 2 diabetes, heart disease and early death. 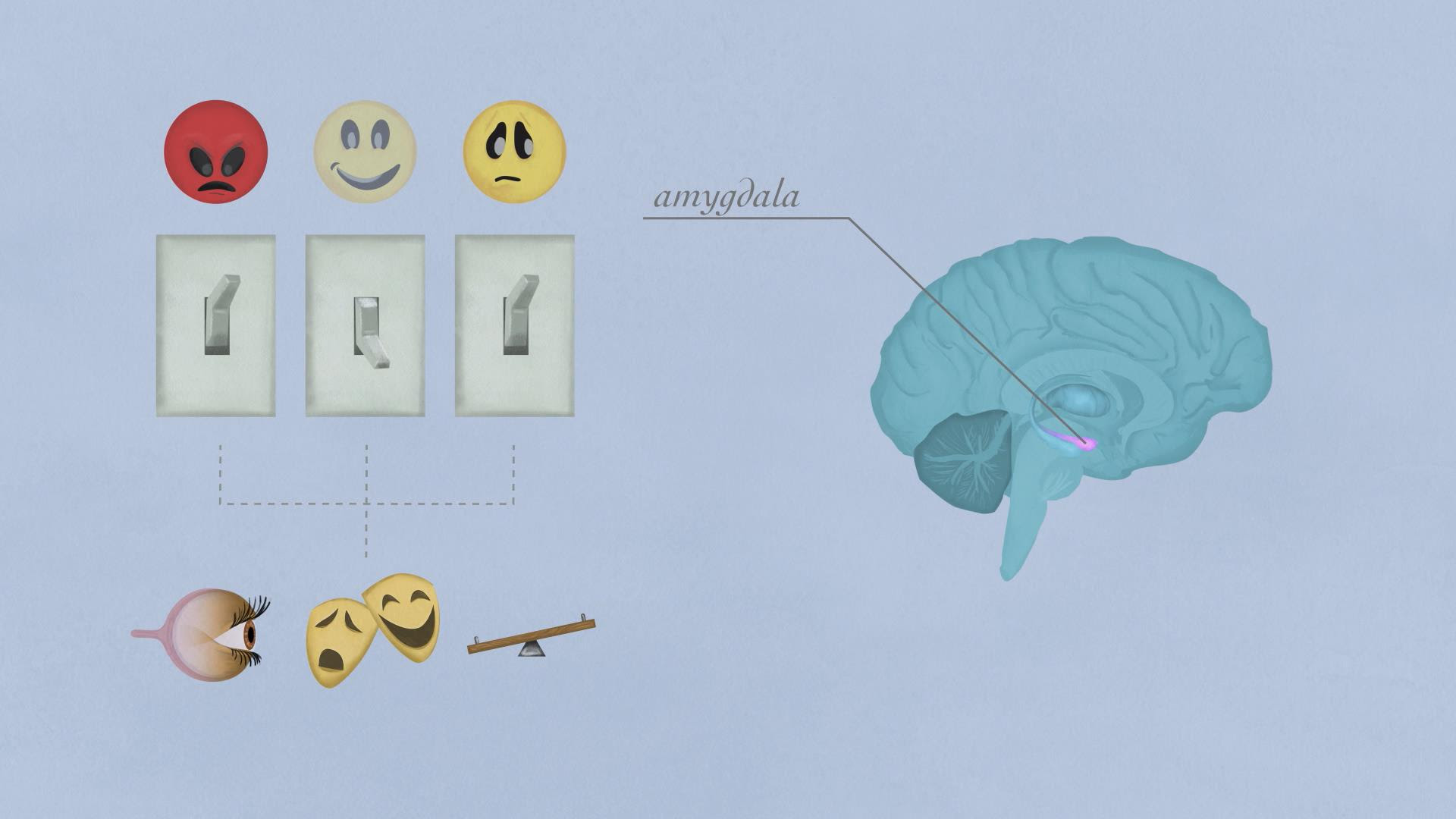 How to not be stressed about your finances

The positive takeaway is that money problems are tangible ones — meaning you can put your finger on what’s wrong, which is the first step to addressing it (and most of the time you can do something about it, Molitor says).

Here are some the steps that Molitor and others say can help:

1. Become involved with your finances

Rip open the bills and look at those bank statements. It may be bad, but at least you know how bad it is, and you eliminate that fear of the unknown.

“By becoming more involved and aware in everyday money management, you feel more in control,” adds Kathleen Gurney, PhD, CEO of Financial Psychology Corporation and author of “Your Money Personality: What It Is and How You Can Profit from It.”

Make a physical list of what you’re stressed about — whatever’s been ruminating in your brain in the wee hours of the night, Molitor says. “You’ll feel better just writing it down because you’re downloading all of those negative thoughts, taking it out of a space where it’s taking up a lot of energy.”

3. Get a second opinion

Get help from a trusted friend, family member, or financial planner to decide the best next steps to take. It’s not always about just paying off the highest debts first; it’s about starting to address the problems on your list that give you the most anxiety and are going to be wisest for your financial wellbeing into the future, explains Delynn Dolan Alexander, a Wealth Management Advisor for Northwestern Mutual in Durham, North Carolina.

“And it’s hard to make those decisions in a vacuum,” she says. Someone with a fresh, objective set of eyes can offer a different perspective and potentially some financial expertise you don’t have yourself.

There’s one solution that helps all financial problems, Molitor says — a plan. A lot of people think: “If I just won the lottery, my problems would be solved.” A windfall of money might help, but no matter what type of paycheck you bring home or the balance in your bank accounts is, having a roadmap for how you plan to save and spend is what’s going to make you feel in control of your finances and kick the stress.

Whatever the plan, it should take into account your comprehensive financial situation (income, savings, debt, expenses, and spending priorities) and map out the best way to meet your goals given your circumstances, Dolan Alexander adds. And if you’re working with a financial advisor to make that plan, be sure to tell them about all those different aspects of your finances so together you can decide the best next moves.

5. Follow the plan, and change it if and when it’s not working

Think of a financial plan as something that’s living, breathing, and changeable, depending on things like the status of your job and global economy, Dolan Alexander says. “They need to have some flexibility around changing conditions, whether [those changes] are internal or external.”

If you’re working with a financial advisor, you should be reviewing your situation at least annually — and more often if employment changes or you accrue new debt, have concerns the economy or have other questions about your money management. 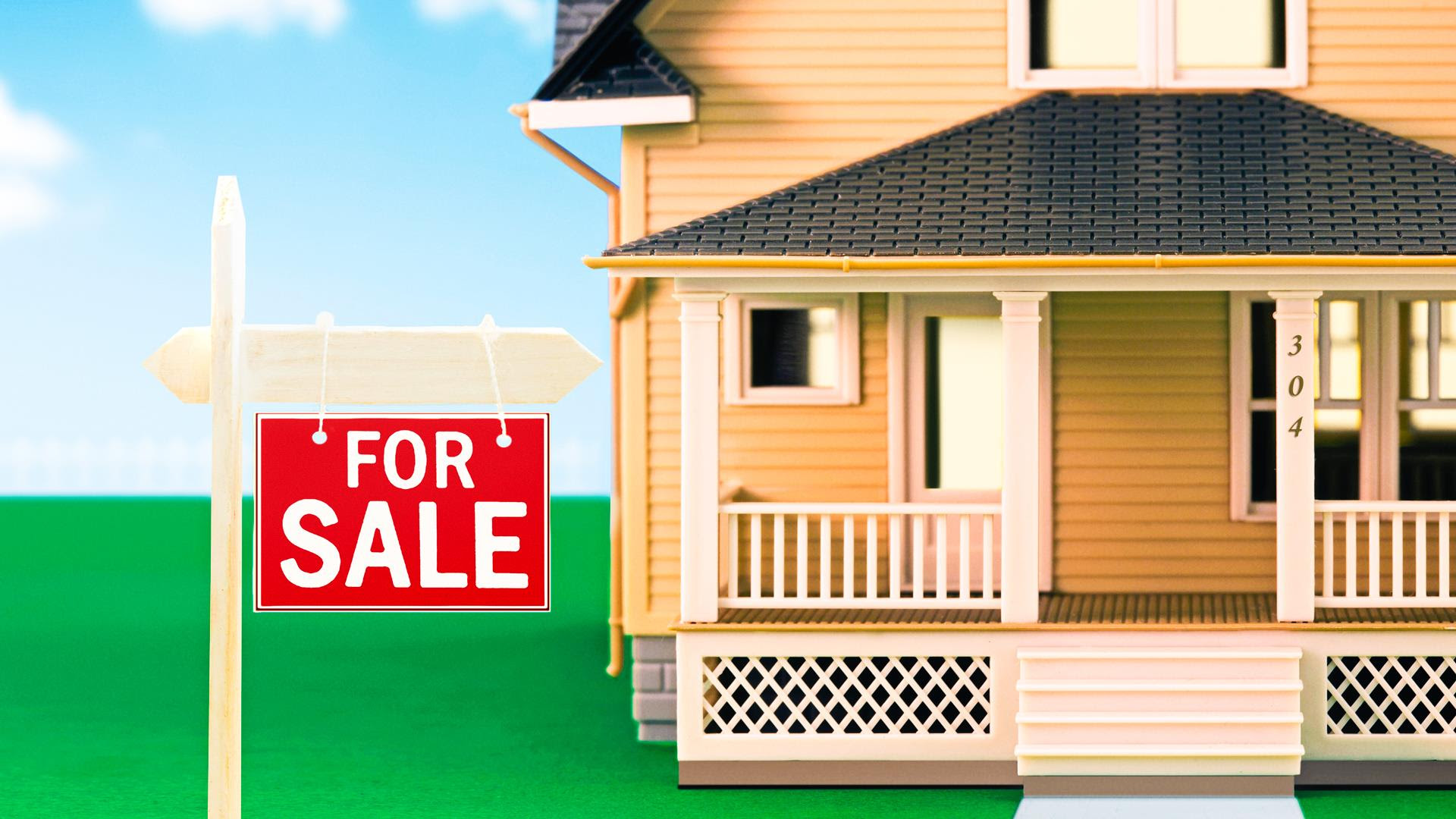 6. Accept what’s going to be out of reach for you

Maybe you’re not going to be able to buy that new home you’ve been wanting to upsize to. Maybe retiring at 65 isn’t going to happen for you.

Once you have a plan, you need to let go of what might not be possible given your financial situation — and accept what is, Molitor says. Changing your parameters lets you focus on the things you can control, she says. “And you’ll realize, ‘I’m going to be OK.’”

Especially when it comes to money, people tend to be embarrassed when things aren’t going well, and they don’t talk to friends and family about it like they would other problems.

“Use your social network,” Molitor says. Acknowledging what you’re worried about and getting support from people who care about you is really important (and can go a long way in alleviating some of that stress).

8. Don’t ignore what’s happening on Wall Street and beyond

Hearing that stocks are down and companies are folding can be unsettling. But just like you shouldn’t avoid your personal financial debts and bills, you don’t want to totally tune out what’s going on globally.

“It’s good to be thinking at the 50,000-foot level. It puts you in a position to make better choices,” Molitor says.