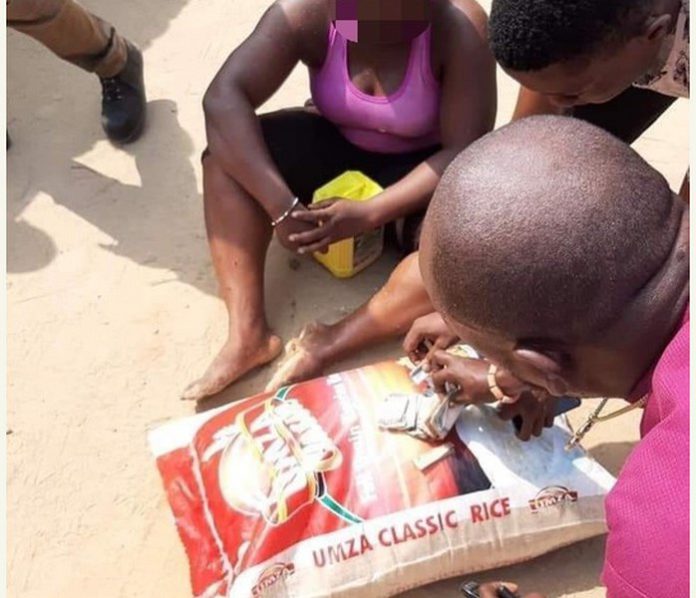 In preparation for the Christmas celebration scheduled for December 25, 2019, a yet-to-be identified plus size woman was caught stealing a bag of rice and a keg of oil.

Upon trying to flee the scene by flying over a neighbour’s fence with the loot, she was nabbed by neighbours who soon turned to an angry mob.

Contrary to the regular practice of carrying out jungle justice, the mob opted to contribute money for her to go and feed herself and her family, leaving the culprit in tears. 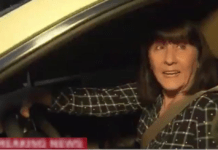 Musician releases her own naked pictures to shame blackmailer 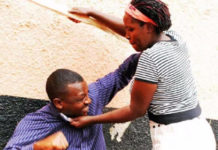