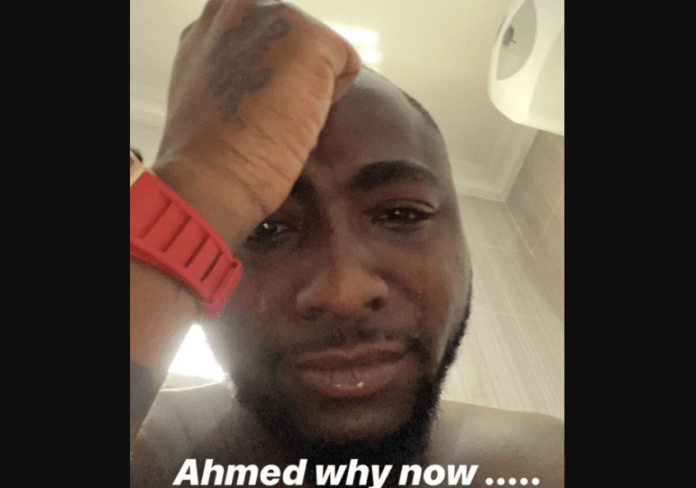 Davido, who is reportedly a homely person, is also reportedly good to family, friends and every one who comes across him.

Kemi Filani News brings to you, four of Davido’s friends who died in the past three years:

Amaechi was one of the singer’s friends. He was found dead in a BMW car parked at a garage on Banana Island, Lagos with blood gushing out of his mouth in 2017.

According to reports, Tagbo died after taking 10 Tequila shots on his birthday. His sudden death brought a lot of drama and controversies to the singer.

Ahmed’s death is the latest tragedy to hit the musician’s camp. With tears in his eyes, Davido announced his shocking death. The cause of Ahmed’s death is unknown as at the time of writing this report.