New Patriotic Party (NPP) Member of Parliament for Assin Central, Kennedy Ohene Agyapong, is asking members of the party to support the family of the former Upper East Regional Chairman of the NPP, Adams Mahama.
Mr. Mahama died at the Bolgatanga Government Hospital less than 24-hours after he sustained acid attack in May 2015.
Mr. Mahama was acid-bombed by two assailants who stopped his car when he was about entering his house, burning his entire body.
WATCH VIDEO: Ken Agyapong lambasts ‘visionless’ leaders
Greggory Afoko, a farmer, was alleged to have carried out the attack together with one Alandgi Asabke who has been on the run since the incidence.
Mr. Afoko was subsequently arraigned before court where he pleaded not guilty while a third suspect, Musa Issa, was discharged for want of evidence. 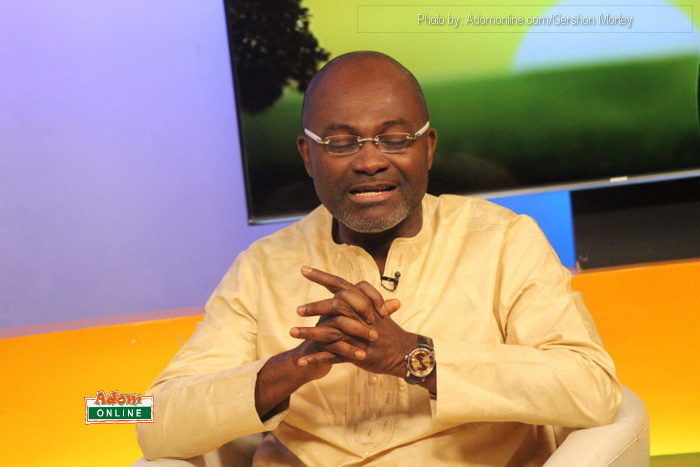 Mr Agyapong revealed he has personally supported the late Mahama’s family with GHC 20,000, saying his party has not been fair to the family of the late member.
ALSO READ: NPP chairmanship race: Akufo-Addo asked me to step down for Alhaji Short – Ntim
“NPP should remember those who once helped the party. Chairman Adams is dead but it seems we have forgotten the family. The wife is really hurt over the development. The party should remember them and go to their aid,” he revealed.
“I managed to send GHC 20,000 to the wife to support her and the children. I want members of the party to emulate what I have done because Chairman Adams was a responsible man, wealthy man who does not deserve this treatment”, he stated on Adom TV’s “Badwam” program on Tuesday.
HOT AUDIO: NPP ministers receiving double rent allowances – MP alleges
The maverick legislator wants the NPP to set up a fund to support the family of the late chairman.